Eat your heart out Dorian Gray

In Oscar Wilde’s classic novel “Picture of Dorian Gray”, the narcissistic protagonist sells his soul to the devil to remain forever young. But for 52-year-old Chuando Tan from Singapore, it was not as near as dramatic or cultish to look the way he does. The Singaporean male model defies the ageing process with ripped abs and a baby-faced skin by eating a lot of chicken.

His skin is firm and blemish-free and there are no shadows under his deep-set eyes. This guy can really pass off as 20!
Chuando said he prioritises his beauty sleep by never having late nights and he’s also a believer in not bathing late at night or early in the morning.
The model chows down on chicken breast meat every day and loves the popular Hainanese chicken rice dish.
Chuando also works out four times a week and swims regularly.

He has reportedly moved to China recently to pursue an acting career. 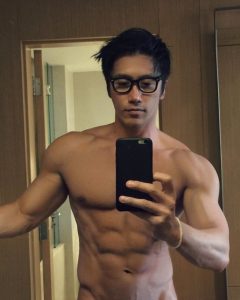 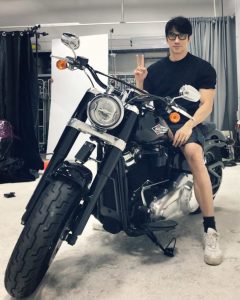 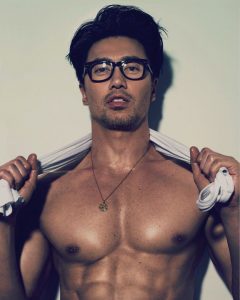 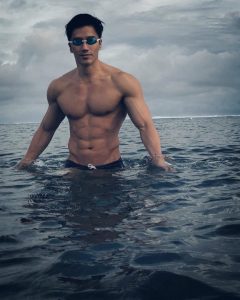 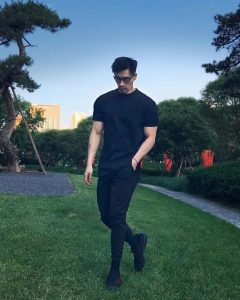 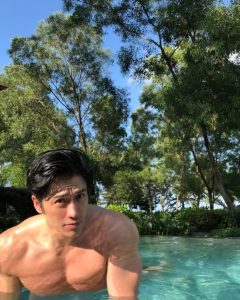