Demis Roussos’ funeral will be held at the Athens First Cemetery on Jan 30 at noon, meanwhile, let’s remember…

Greek singer Demis Roussos, whose high-pitched pop serenades won him household recognition in throughout Europe in the 1970s and 80s, died in Athens this week, aged 68. He will be remembered by many as the flamboyant kaftan-wearing sex symbol who sold over 60 million albums worldwide.

Born and raised in Alexandria, Egypt to ethnic Greeks, his father was a classical guitarist and engineer and his mother, Olga, was a singer. His earliest musical influences were Byzantine music and he sang at the Greek Byzantine Church Choir in Alexandria before his parents lost their possessions during the Suez crisis and emigrated to Greece.

Aged 17, he participated in his first musical group, The Idols. It was at this time that he met Evangelos Papathanassiou (Vangelis)

666 (or the Apocalypse of John) sold 20 million albums. The work is recognized as one of the most important works of the early rock scene.

Who can forget “Forever and Ever” from his solo career, further solidifying Roussos as a talented singer. The work topped the charts in several countries that year and was no 1 in the UK Singles Charts…

Who can forget Lost in Love, his duet with Florence Warner? Dock Morrisey was on the saxophone.

His weight has often come under the spotlight. He published his book “A Question of Weight” with Veronique Skawinska.

He made his comeback with “Insight”, Adagio was one of the tracks on the album –

In Athens in 2013, he received the Legion of Honour – France’s highest distinction – for his life’s work. 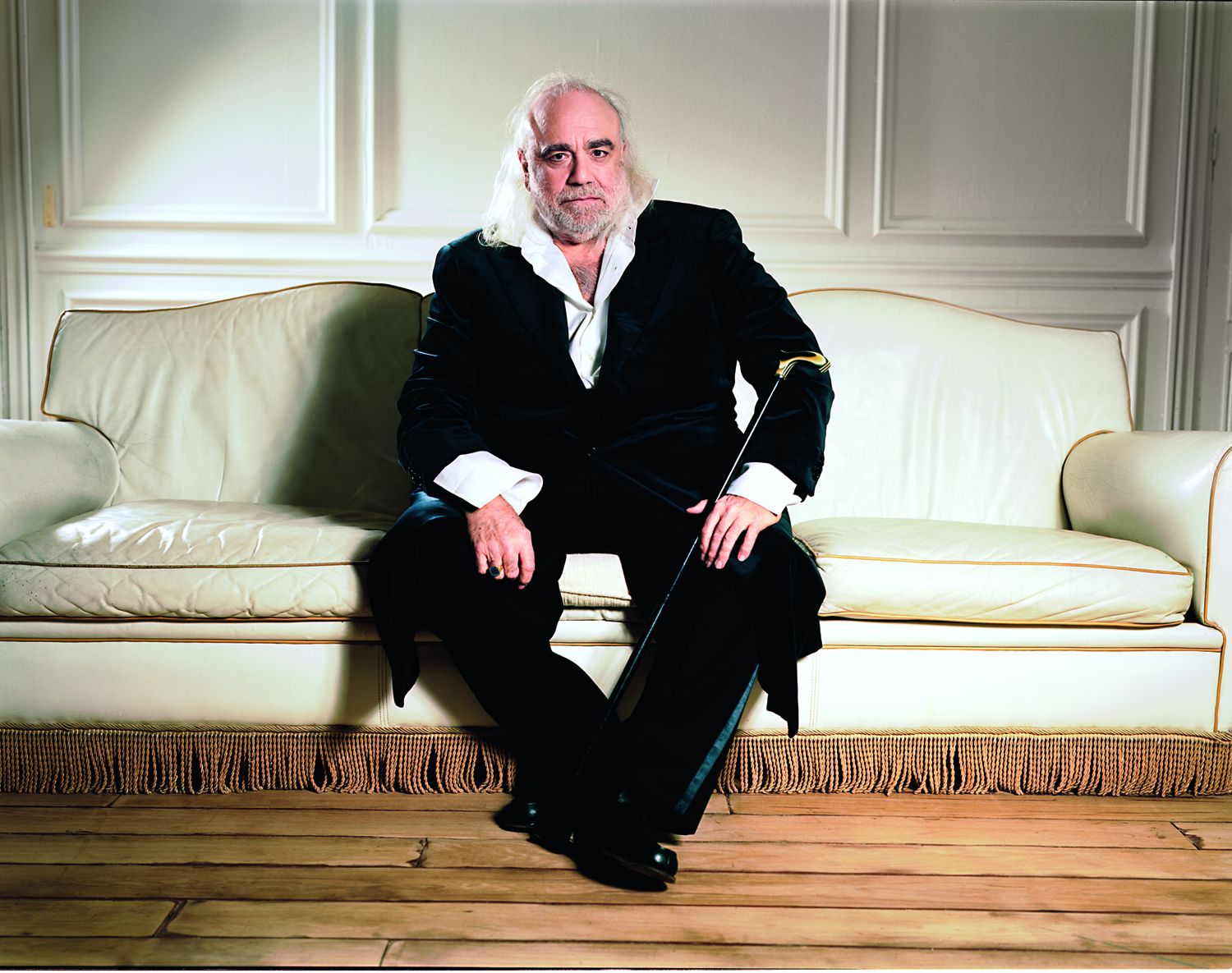