The Brazilian beauty teared up

Veteran supermodel Adriana Lima looked tearful as she made her way down the catwalk at Victoria’s Secret fashion show in New York for the final time.
The Brazilian beauty, 37, received a standing ovation as she strutted her stuff after announcing this year’s glamorous New York event would be her last.
She was honoured with a video montage of her standout moments and walked a victory lap of the stage as crowds cheered her on.
Adriana is Victoria’s Secret’s longest-serving Angel, and Thursday’s extravaganza marked her 20th show for the lingerie brand.

Kendall Jenner, Djiji-Bela Hadid wore impressive lingerie, enjoying the premiere, while the blonde bombshell from Sweden Elsa Hosk sported the “fantasy bra”. It is a piece of jewelry-fitted lingerie designed by Swarovski made up of 21,000 diamonds. As for its price, it is estimated to be close to one million dollars. The 30-year-old model also sported a necklace of the same company. 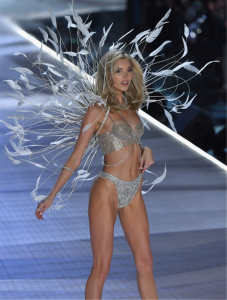 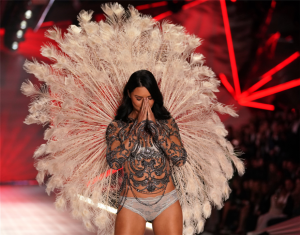 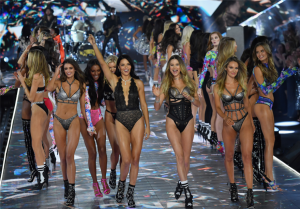 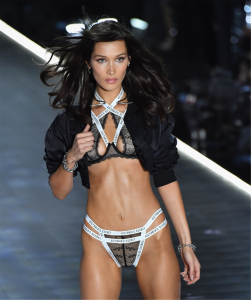 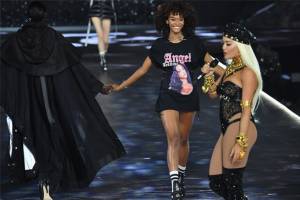 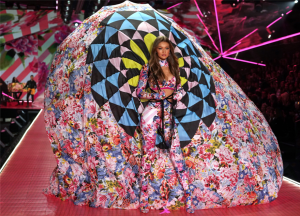 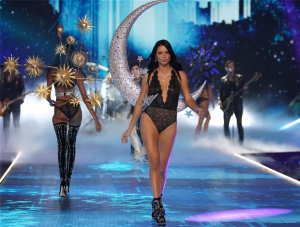 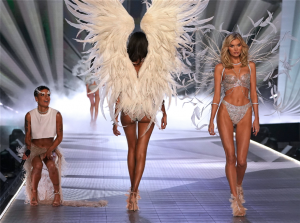 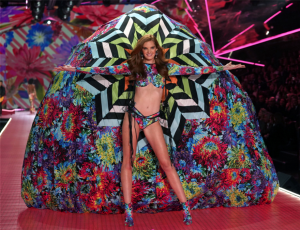 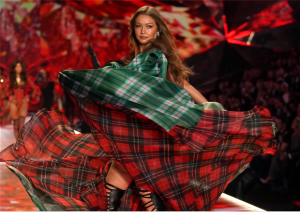 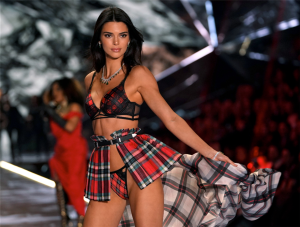 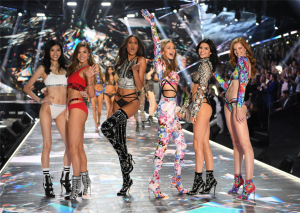