You can buy Baryglia, complete with its undug temple, amphitheater, Roman baths and Byzantine necropolis for just 10 million dollars!

Local Turkish as well as international press has been abuzz with news of the sale of Bargylia, an ancient Greek city in Turkey settled near Gulluk Bay on the northern coast of the Bodrum peninsula. The city, dating back to the 5th century B.C. is a first-rate archaeological site that has yet to be excavated. 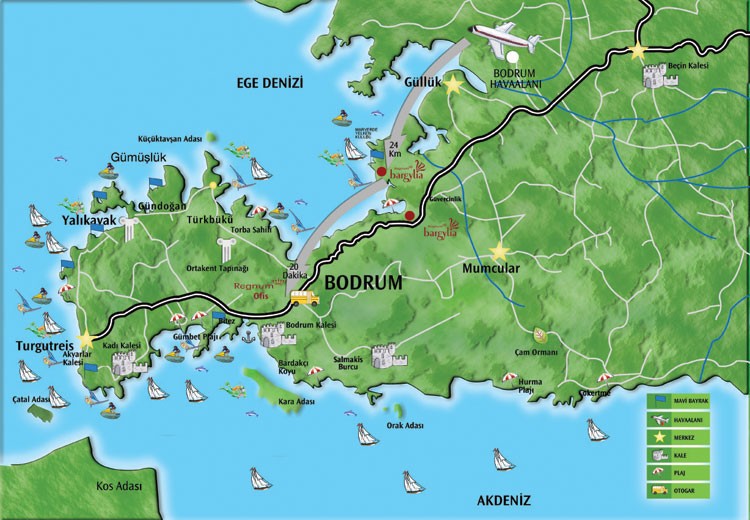 The real estate agency handling the sale promotes it as it would any regular plot of land, showcasing the property as “a first degree archaeological site facing the Bird Heaven (Kuş Cenneti ) Lake near the Bogazici village, with full sea and lake view.” 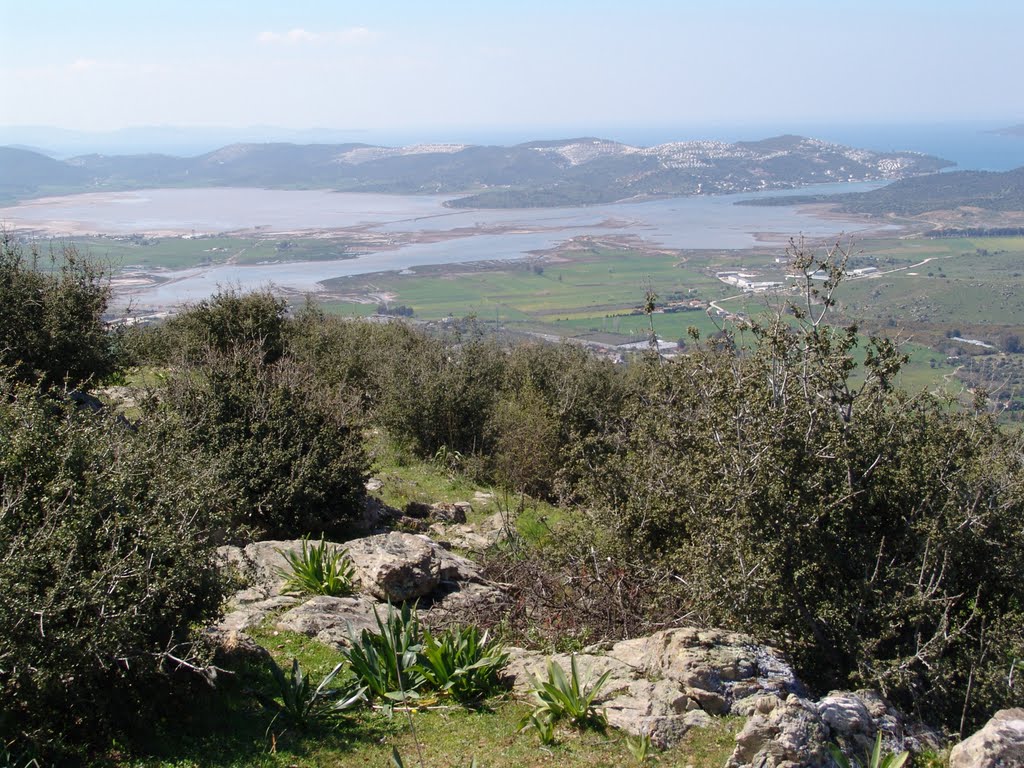 Construction on the site is not allowed due to the fact that antiquities are located there. “There are walls that are believed to have belonged to a temple (on the site), and ruins indicating the previous existence of an amphitheater and remnants of stones. There are also ruins of a Roman bath and a necropolis believed to belong to the Byzantine period,” says the advertisement. 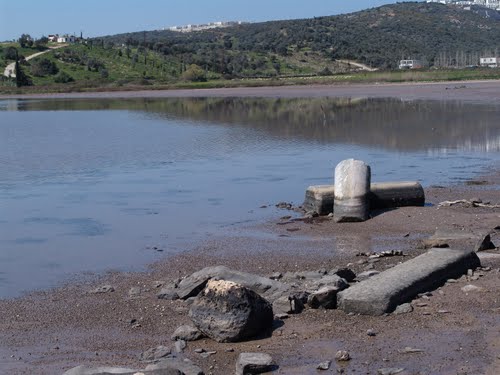 Bearing in mind the treasure trove that the property lies on, it comes as no surprise that the site has attracted quite considerable attention. The price? A bargain at just a trifle 22 million Turkish liras (around 10 million dollars or 8 million euros). 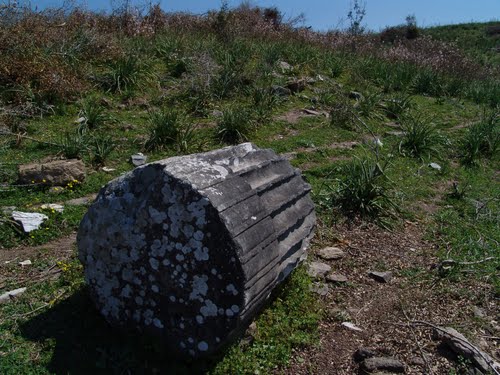 Turkish archaeologists are rightly concerned. Due to insufficient budget, the Turkish Culture and Tourism Ministry cannot expropriate Bargylia and there is concern that it could be downgraded or destroyed by private ownership. 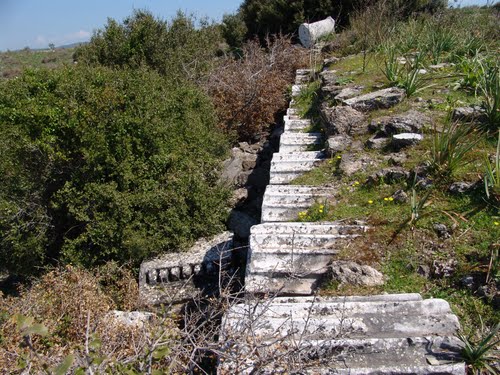 Bargylia is an ancient city that was founded by Bellerophon to honor his companion Bargylos that had been killed by a kick from the winged horse Pegasus. The temple of Artemis Cyndyas was located here, there was the belief that rain would fall around the temple but never touch it, and coins of Artemis Cyndyas and Pegasus have been found on the coinage of the region. In 200 B.C., King Philip V of Macedon wintered his fleet here when he was blockaded by the Pergamene and Rhodian fleets. 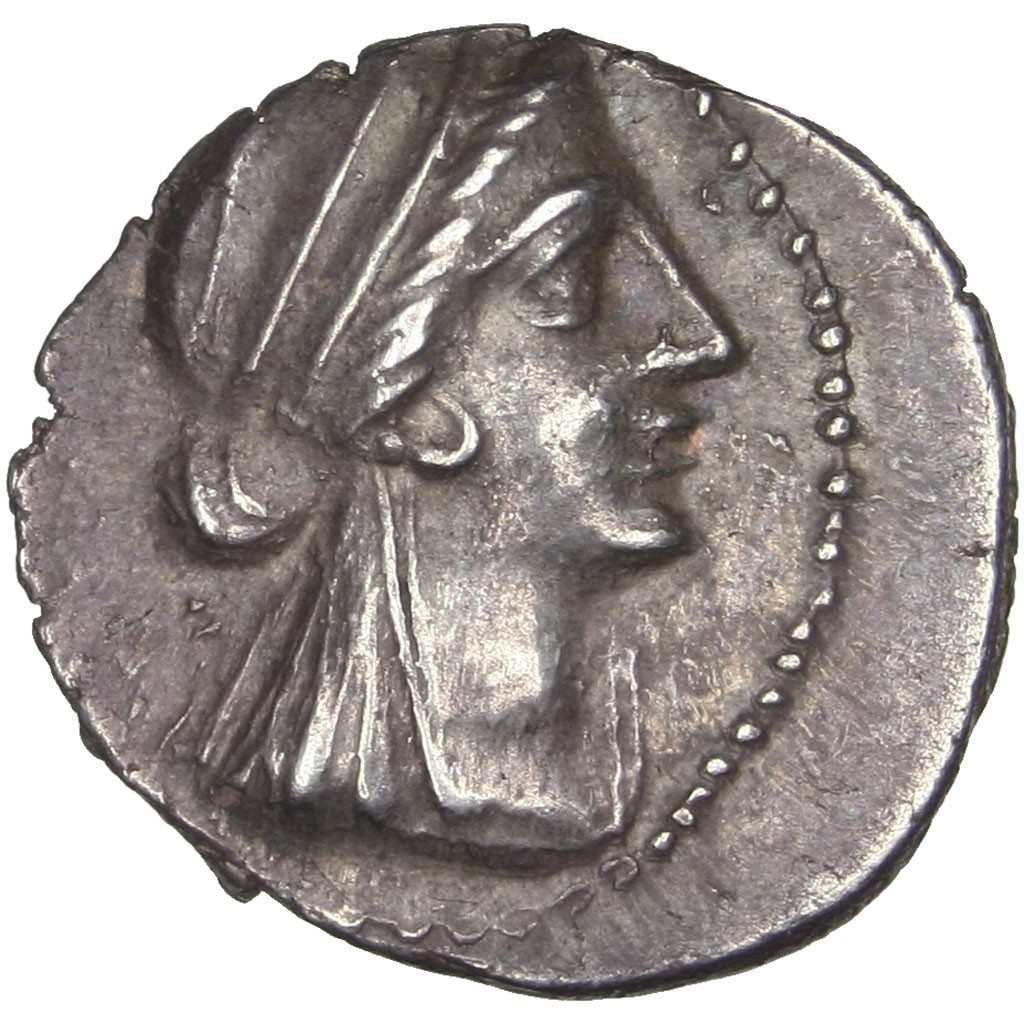 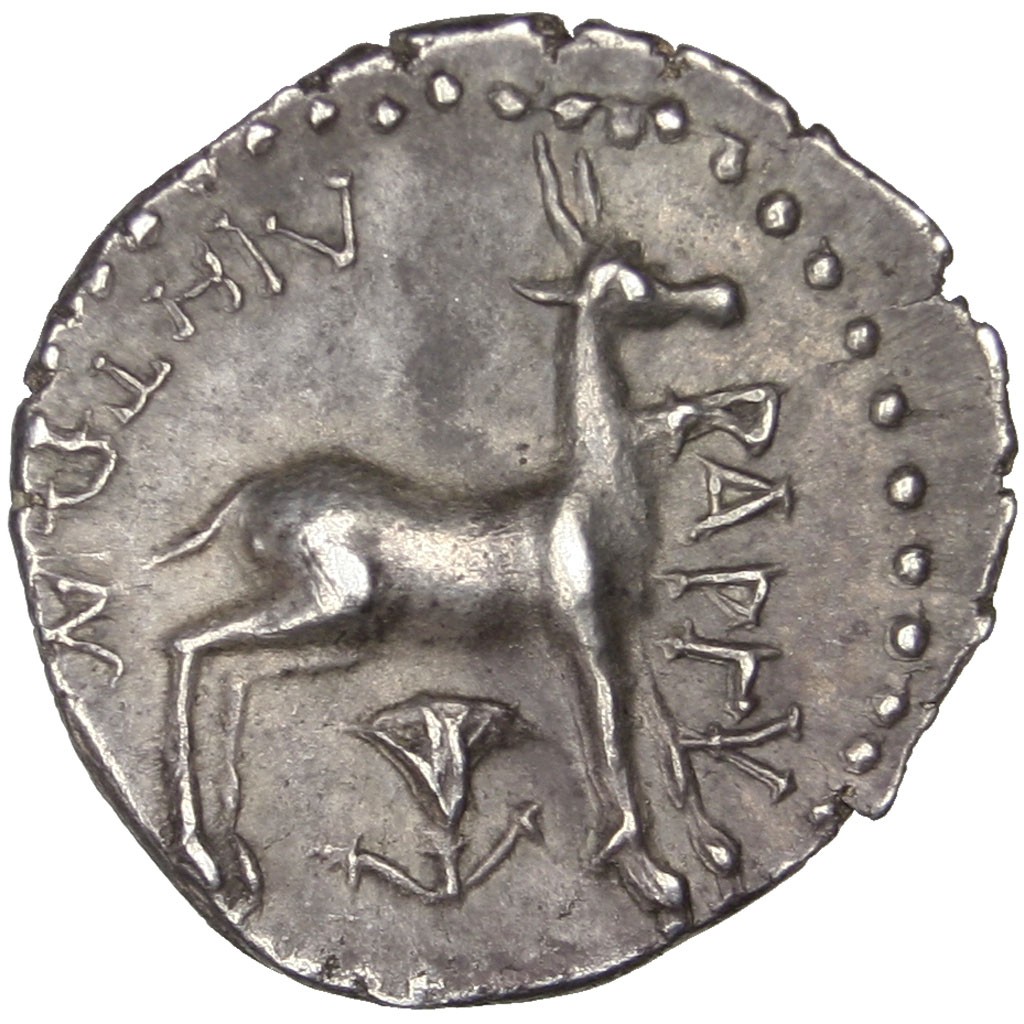 A large tomb monument once stood next to the harbor, dedicated to the sea monster Scylla. The remains of this stone structure are at the British Museum’s collection, but who knows, what else is hidden in the land of this prime real estate? Surely the value of antiquities would far exceed the buying price. 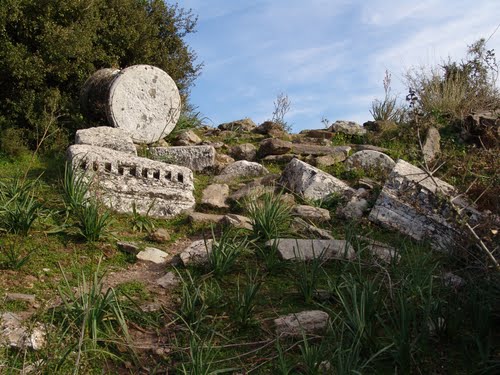 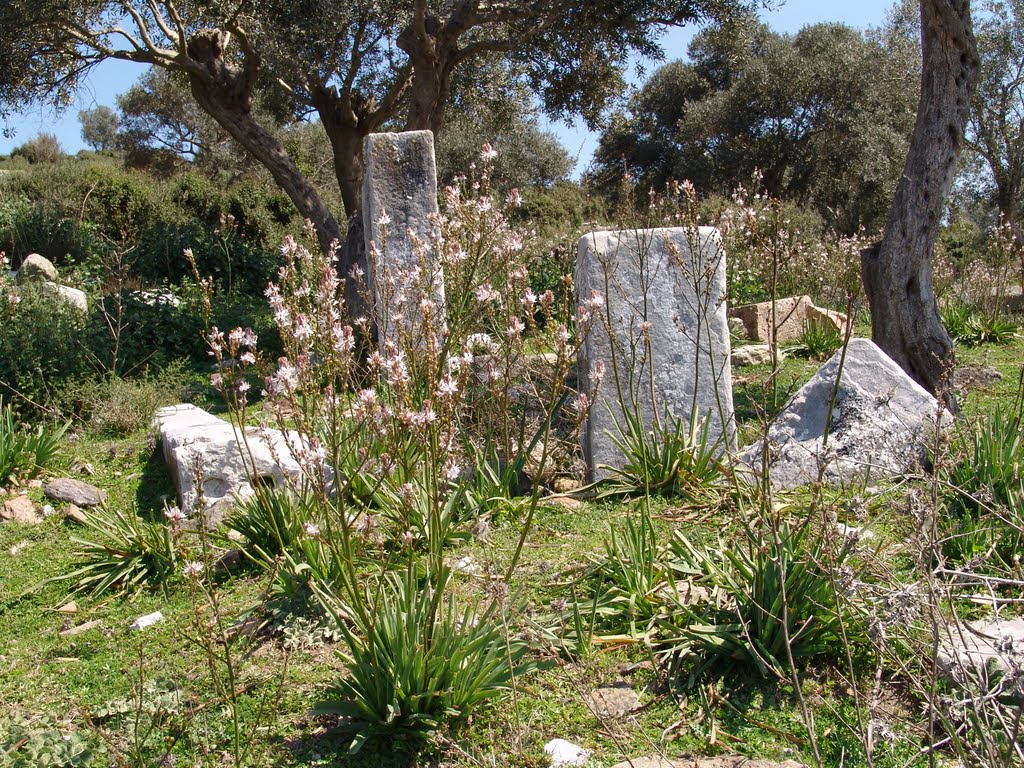 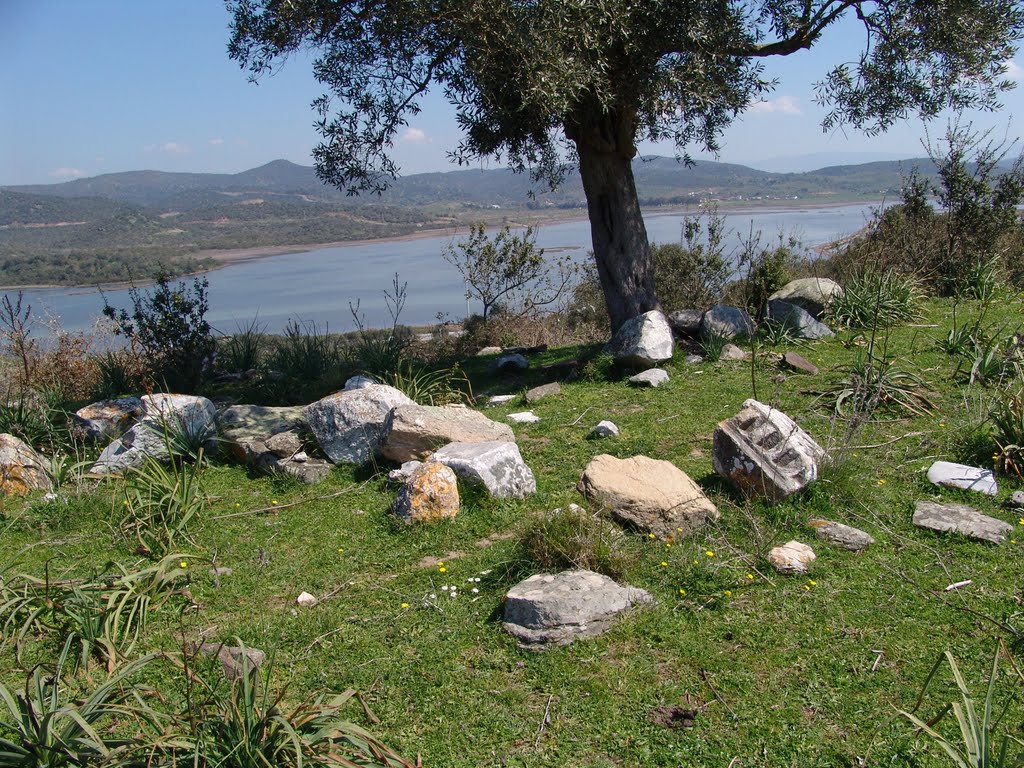 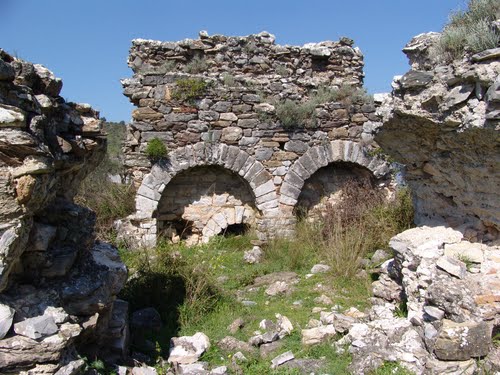 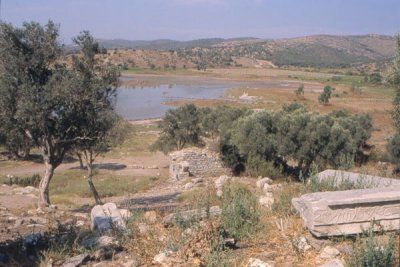 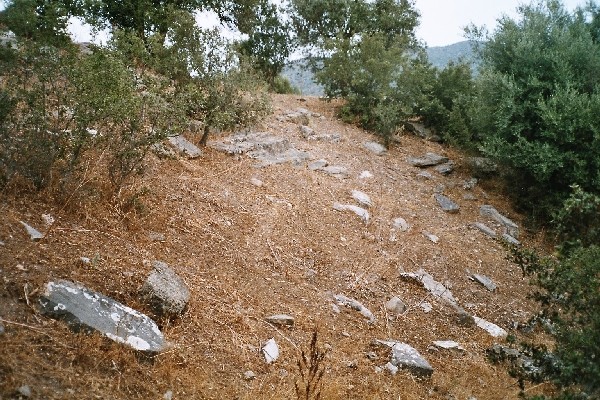 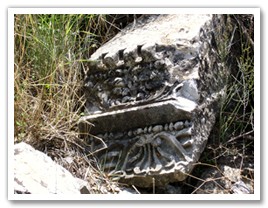 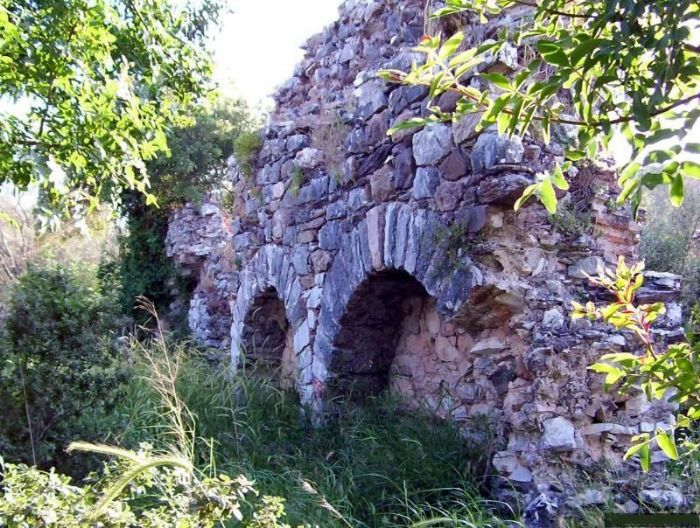 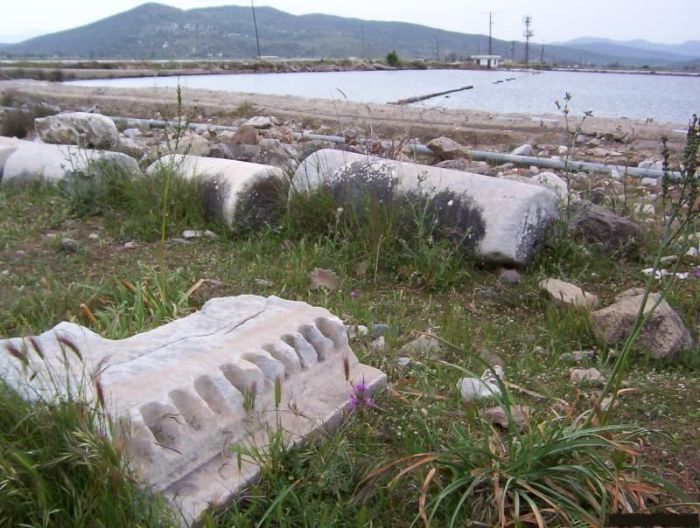