If you are fit, enjoy physical contact sports, but above all are a diehard fan of the medieval era, then this sport is for you. Once a year a medieval style combat tournament takes place in a castle in Europe, which means long swords, full body armour and shields!
The Battle of the Nations (BN), as it is called was first held in 2009 in the city of Kharkiv, Ukraine in April. National teams from all over the world compete in standard events that range from five against five to the 16 v 16. Under the rules of BN, a national team has to consist of at least 8 and a maximum of 50 fighters. The fights of the tournament category are held on the battlefield, from 15 to 40 m of length, from 7 to 20 m wide. Combatants lose when their opponent forces them to the ground. Although all knights are well protected with special padding, t6he force and weight of the weapons do cause minor injuries to the competitors. 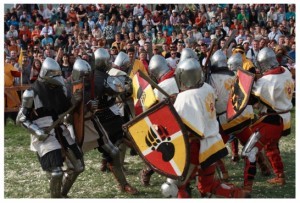 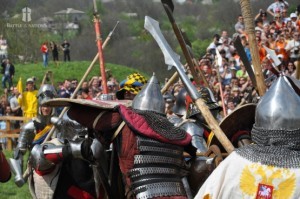 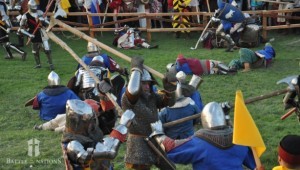 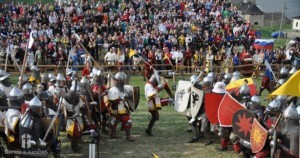 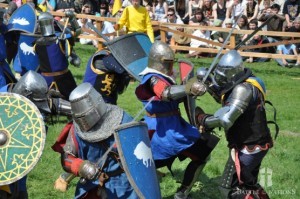 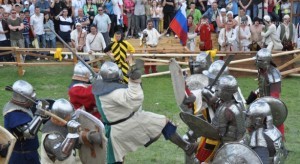 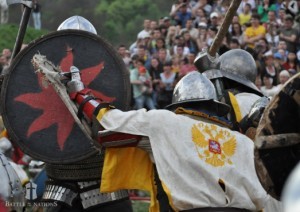 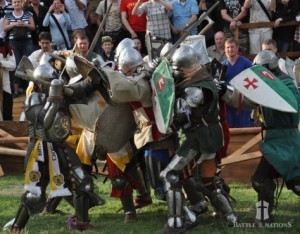