The European Union’s plans to restrict gun ownership are nonsensical, undermine people’s trust in the EU and have a negative impact on the internal security of the Czech Republic, Interior Minister Milan Chovanec said.

The Czech Republic filed a lawsuit against a new European Union directive tightening gun ownership, aimed at limiting access to semi-automatic and other weapons after deadly Islamist attacks in Western Europe.

The European Parliament and EU interior ministers gave a final nod to the changes earlier this year despite the Czech Republic, Luxembourg and Poland voicing opposition. 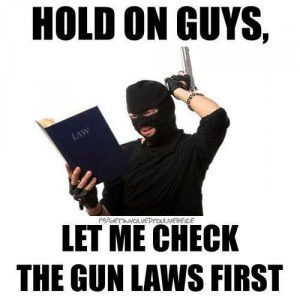 The Czech Interior Ministry said the directive was too harsh, affecting, for example, thousands of hunters – a popular activity with a long tradition in the central European country.

The directive bans long and short-barrelled semi-automatic firearms with larger magazines, those with foldable stocks, and those converted from fully-automatic weapons. It requires the registration of some decommissioned weapons and historical replicas. 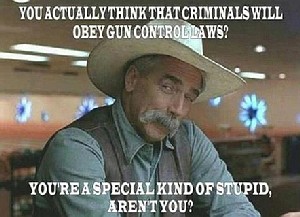 It also seeks to make it easier to track weapons and combat the illegal trade.

“Such a massive punishment of decent arms holders is unacceptable because banning legally-held weapons has no connection with the fight against terrorism,” Interior Minister Milan Chovanec said in a statement.

“This is not only a nonsensical decision once again undermining people’s trust in the EU, but implementing the directive could also have a negative impact on the internal security of the Czech Republic because a large number of weapons could move to the black market,” he said. 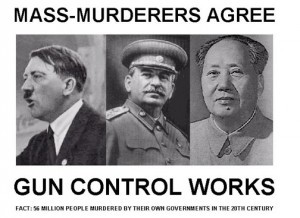 There are more than 800,000 firearms of all categories registered among 300,000 gun permit holders in the Czech Republic, which has a population of 10.6 million.

The lower chamber of the Czech parliament approved a bill in June putting gun owners’ rights in the constitution.

Gun attacks are rare in the Czech Republic, though in February 2015 a lone gunman killed eight people at a restaurant in an eastern Czech town in an incident not linked to terrorism.

The EU started seriously preparing the tougher rules in the wake of the Islamist attacks on the Bataclan music club and other parts of Paris in November 2015, which killed 130 people.