Pete Souza, the Chief Official White House photographer, has taken about two million pictures of President Barack Obama.
He has captured the Commander-in-Chief in all kinds of situations. Relaxing with his family, sitting anxious in the situation room while waiting to hear the outcome of the May 2011 mission to kill Osama Bin Laden.
As Obama’s terms in the White House comes to an end, take a look at some of Souza’s favourite shots of Barack Obama over the past 8 years. The leader of the “free world” can be seen looking into the mirror while waiting for second term inauguration, joking around with his staff or having a chat with Bill Clinton and George Bush. Other pictures show him interacting with children or being intimate moments with first lady Michelle Obama. 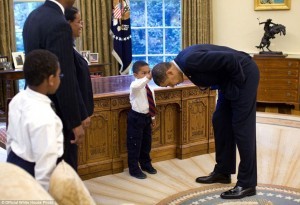 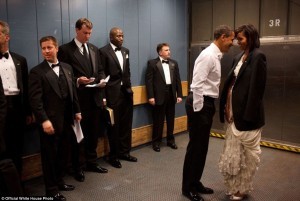 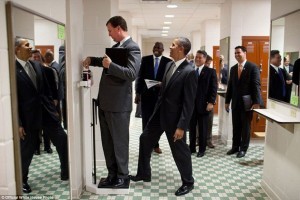 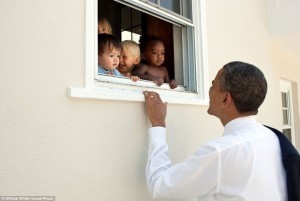 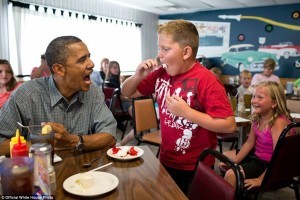 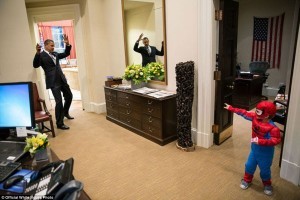 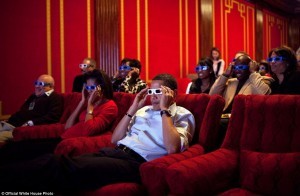 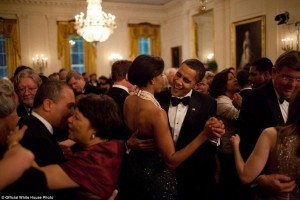 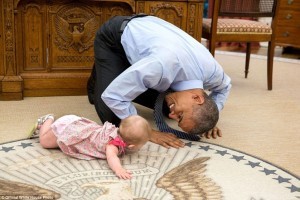 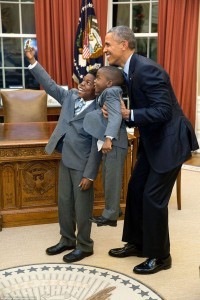 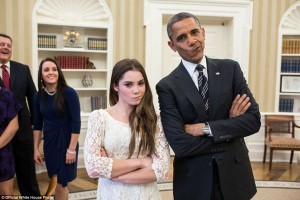 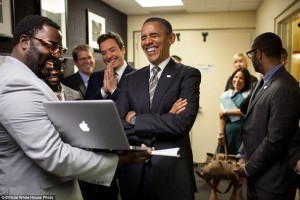 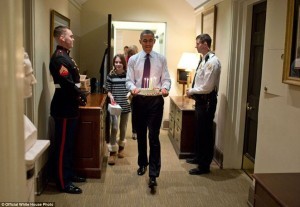 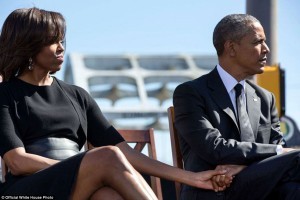 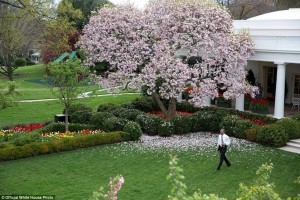 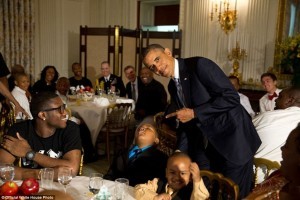 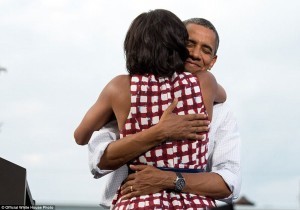 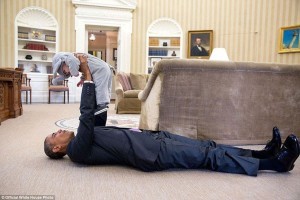 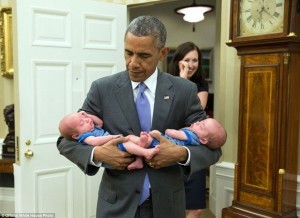 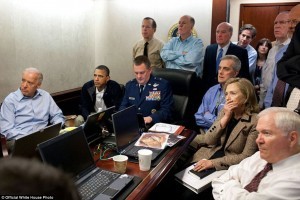 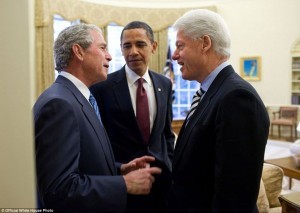 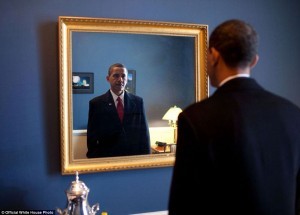 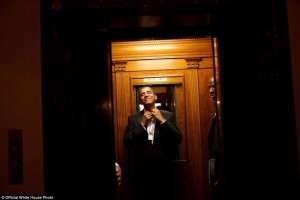