The items have historic phrases of 1821 heroes emblazoned on them

The Chairman of the Committee “Greece 2021”, Gianna Angelopoulou-Daskalaki announced the release of the official anniversary memorabilia, souvenirs, items, produced by the company “Diakakis Introductory SA”, the exclusive licensee of the stationery category. 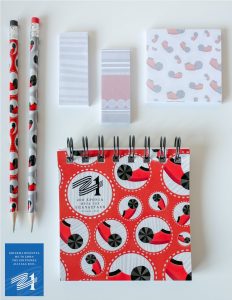 The original “Greece 2021” souvenirs, which include stationery, bags, water bottles, mugs, calendars, and much more, have a discreet and modern design, are decorated with the designs and the badge of the Commission “Greece 2021”, as well as with symbols and faces of the Revolution. The aim is to maximize the visibility of the celebration of the bicentenary of the Greek revolution in 1821 against the Ottoman Empire. 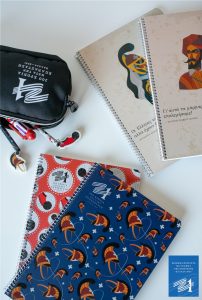 Some of the items have phrases spoken by great heroes of the uprising embellished on them, such as the famous phrase of Theodoros Kolokotronis: “The Greeks are crazy, but they have a wise God”. 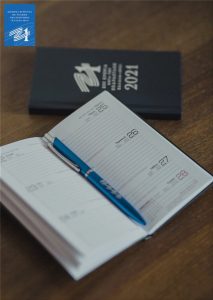 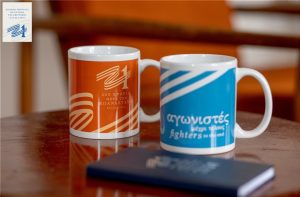