The reigning King of the Netherlands, Willem-Alexander visited the Greek island of Milos for his holidays. The Monarch was accompanied by his beautiful wife, Queen Maxima.

The royal couple went for a sail in the Kleftiko area on a speedboat driven by William-Alexander himself, and then toured the alleys of the island. Although their presence was very discreet, some locals recognised the relaxed and friendly couple and asked to be photographed with him and they were not disappointed.

The King of the Netherlands is very active in water sports and besides knowing how to drive speedboats, William-Alexander is an aircraft pilot and is accustomed to piloting the royal aircraft himself when traveling alone or with his family. To maintain his pilot license, he occasionally flies a KLM Boeing 737  aircraft.

The unusual royal couple has participated under various pseudonyms in various sporting events. Specifically, using the surname “Van Buren”, he participated in the Friesland Elfstedentocht Games in 1986, covering a distance of 200 kilometers, ice skating. He also ran the New York Marathon in 1992 under the same name. 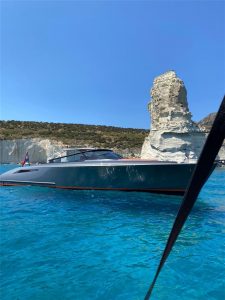 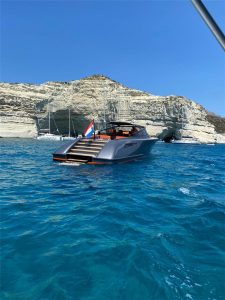 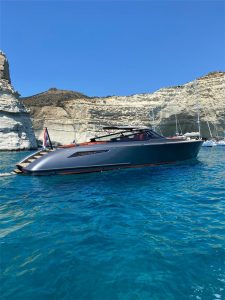 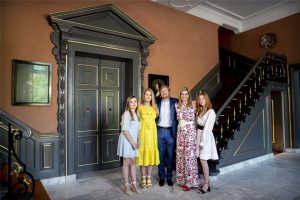 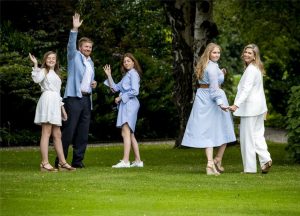