The photos were found on old CDs

About 2,400 photos of Ground Zero, after the New York attacks on September 11, 2001, have been found on old CDs by archivists.
The author of the photos, still unidentified, appears to be a construction worker who helped clear the destruction of the World Trade Center and its surroundings. The photos have been found after an auction of storage rooms, according to an article by the BBC.

Although the compact discotheques are in a state of conservation, the data is recoverable. The digital albums include images of Ground Zero taken both from the surface and from above, the team of workers in action and the damaged interiors of the blocks around the towers.
About 3,000 people were killed after four hijacked airplanes hit the World Trade Center complex in New York, the Pentagon offices and an open field in Pennsylvania. 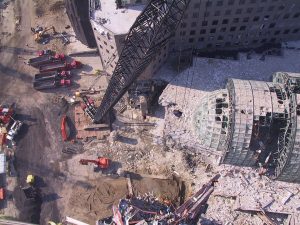 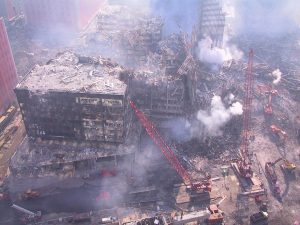 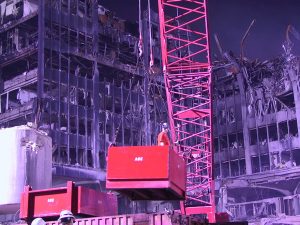 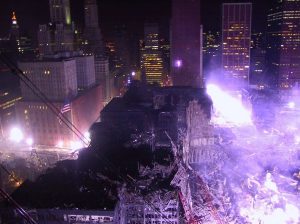 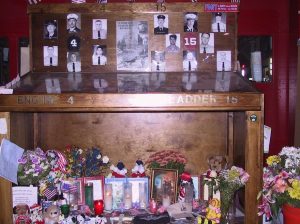 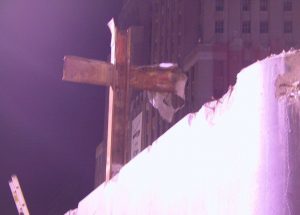 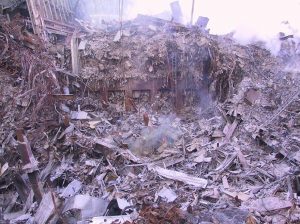 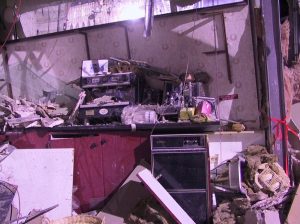 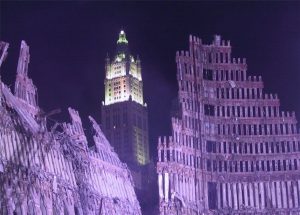 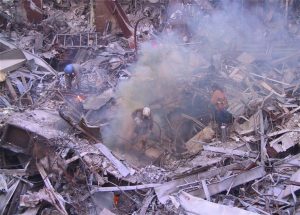 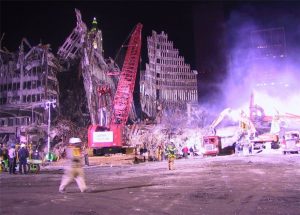