Samaras: We want to expedite growth and also also help the people win the challenge of growth

Prime Minister Antonis Samaras announced today, after a meeting with the head of the Ministry of Labour at the Maximos Mansion, that several programs will be launched with the aim of boosting employment, the total worth of which will reach 600 million euros. The programs will be aimed to support the newly hired emploees and the long-term unemployed.

Mr. Samaras said that these people will be supported via programs financed by EC funds, mainly from the NSRF, which are already approved. He also said that 600 million euros will be disbursed and given to Greece in 2014, as part of the new NSRF program, specifically for the training and the first contact with work of 145,000 people, but also for the long-term unemployed. 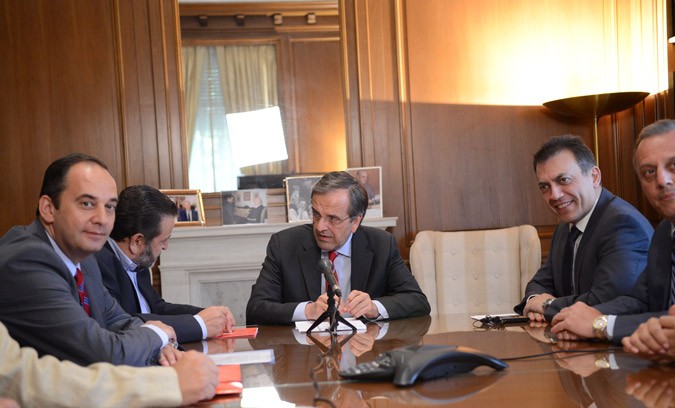 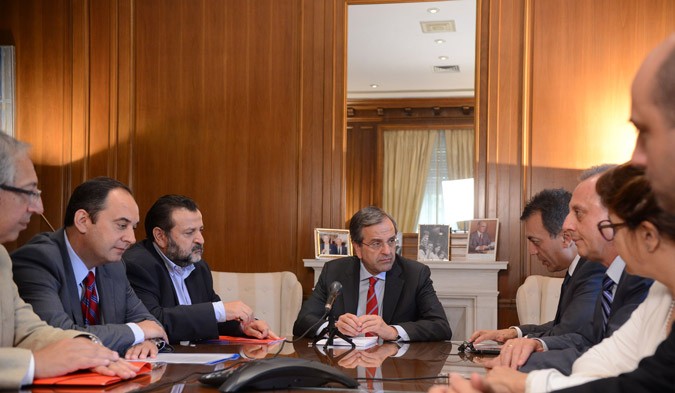 These programs include 80 hour training for people with no previous work experience, in order to develop basic skills.

They also include an internship with total duration 450 hours over a period of up to six months as well as support and mentoring services  for the beneficiaries.

Each beneficiary will receive 1740-1950 euros from the programs. 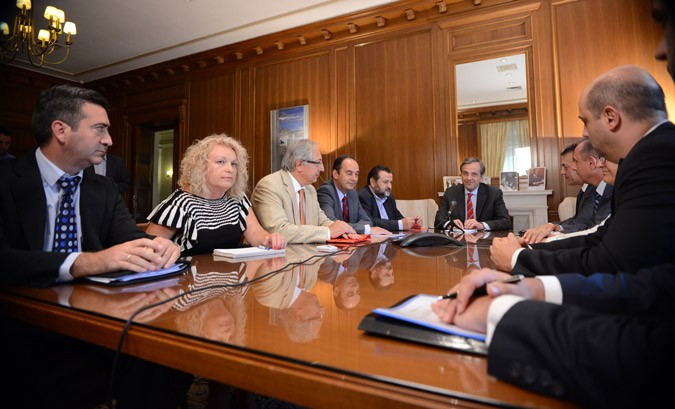 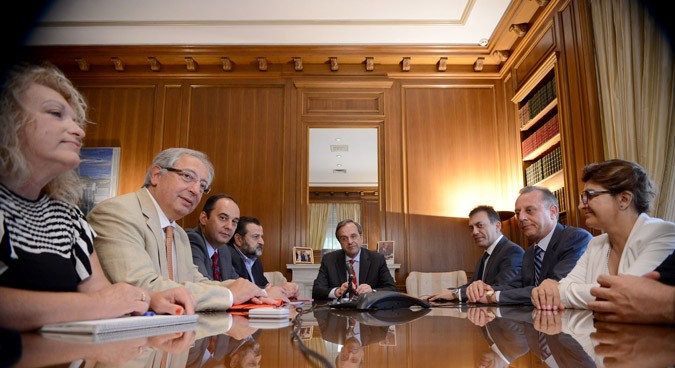 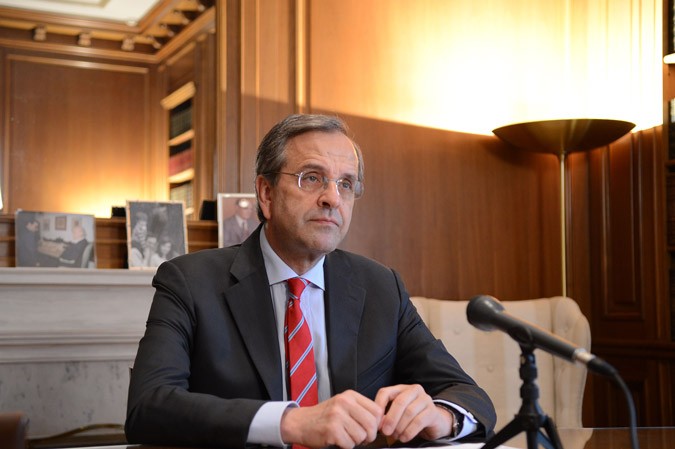