Greek police have used tear gas and stun grenades to prevent illegal immigrants and refugees marching from the Moria camp marching towards downtown Mytilene protesting the suspension of all pending asylum applications.

More than two thousand refugees and illegal immigrants of Afghan origin started marching from the Moria camp, with special riot police squads trying to block them before they reach the centre of Mytilene.

Many managed to break the blockade and fled from the main road into nearby olive groves. Shouting slogans like “Azadi-Azadi” which means “freedom”, they were protesting against their protracted stay in the camp, while some have set fires. Police are directing vehicles out of the northern detour as traffic outside the Mytilene Municipal Theatre had stopped.

People breaking through olive grove fields close to Moria, after police blocked them from going to the port town of Mytilini to protest. Heavy use of tear gas, among the protesters many families. #Live pic.twitter.com/haYzgF9mS6 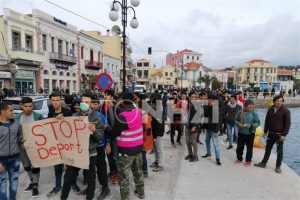 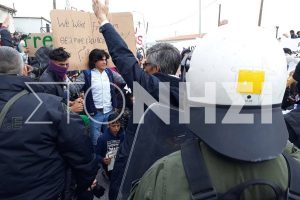 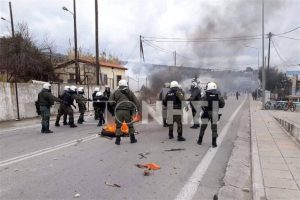 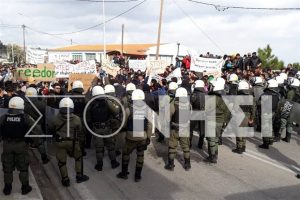 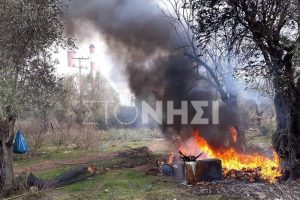 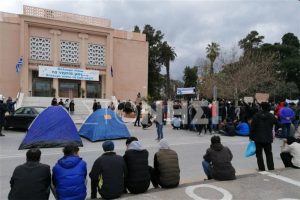 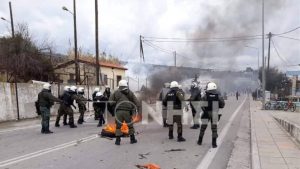