They shared it with the whole village

Father Vassilios, a priest at the Holy Temple of Agios Georgios Georganadon couldn’t believe his eyes when he pulled up a 35kg catfish from the River Pineios in Trikala in Thessaly.

According to onlarissa.gr, in his free time, the priest of loves fishing in the river, with his most recent outing proving to be highly successful.

Accompanied by his son, who caught the fishing hobby and love of nature from his cleric father, they hurled their fishing rods into the cold waters of the Pineios and waited for something to bite. But they were not expecting to for the fish. A little while later, as they were pulling the hook, they were stunned at the “monster” hooked onto their line. A 35kg wels catfish.

Father and son managed to pull their catch out of the water and bring it to village. There, Father Vassilios cut the fish up in portions and shared it with all the villagers. 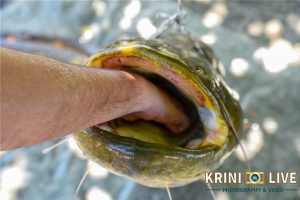 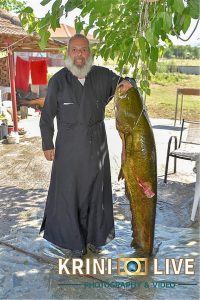 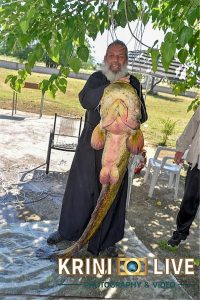 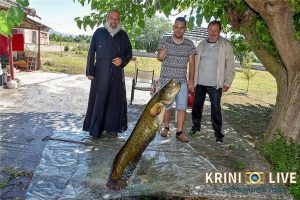