Ryanair wants Greek authorities to support its plan for free flights on some domestic routes such as Athens to Chania and Rhodes and Thessaloniki from July 13. The offer depends on whether aviation authorities and Athens airport agree to scrap fees.

The company said: “Ryanair is now requesting our partners to join our commitment by easing the pressure on the Greek people in making this beneficial gesture.” 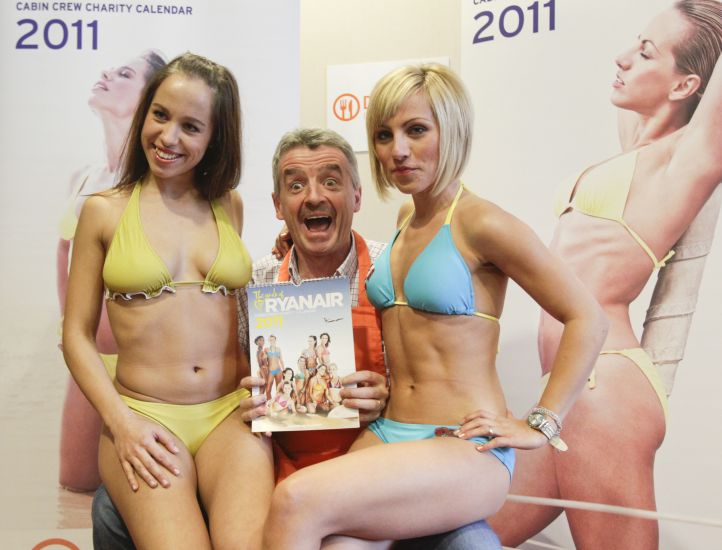 Despite this kind gesture, Ryanair’s boss Michael O’Leary said Greeks need to strong drinking coffee and get back to work. He said that the crisis-hit country borrowed billions and has no choice but to continue with austerity measures. The Irish Mirror quoted him as branding Prime Minister Alexis Tsipras’ Radical Left Coalition (SYRIZA) as a “bunch of lunatics”.

They are making a bunch of promises to their people about public pay and public pension, which our government found a number of years ago you can’t honour unless you borrow from the Germans.

There is a fundamental problem in Greece that 52% of households in Greece depend on pensions as their main source of income but only 11% of Greek people pay tax.

Now that’s a circle you’re never going to close, more Greeks have to pay tax, you have to close off the black market and less Greeks have to be able to live off pensions.