The show will take place this weekend

Greece’s biggest air show, the Athens Flying Week, is returning for the 9th time, as visitors will be flocking this weekend the Tanagra airport.

The preparations are ongoing and have reached a fever pitch, and even the arrivals of the missions are impressive, like that of the aircraft of the Royal Air Force of Saudi Arabia.

Aviation enthusiasts will be able to see up close the unique flying capabilities of the French Rafale Solo Display, to feel the thrill and charm of the flight of an authentic Warbird, the Greek Spitfire; admire the impressive aerial “choreography” of Patrouille de France and Saudi Hawks; be captivated by the power of the Greek F-16 Zeus but also of the Danish F-16 Solo Display with the crimson decoration, and cover their ears to the passage of the American F-15.

Those who are in Tanagra will watch from a distance the exercise “COMBAT EVAC” by the Greek Armed Forces, crossings of the aircraft of the Air Force, the Army, and the Navy but also the fire engines Canadair CL-415 and PZL.

They will also be able to experience the unique crossings and formations carried out by the Athens Flying Week team for the 200th anniversary of the Greek Revolution.

Tickets can be found through viva.gr and its network of partners, from 15 euros for adults and 7.5 euros for minors.

Due to the sanitary measures, the tickets are issued only electronically, while as every year there is a bus available to transport the spectators to and from the air base of Tanagra. 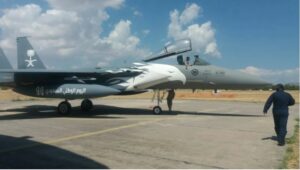 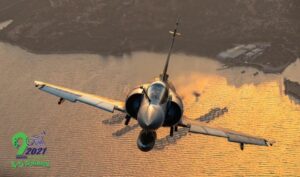 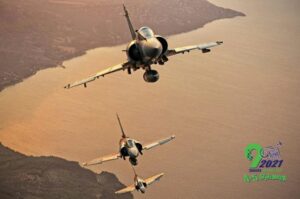 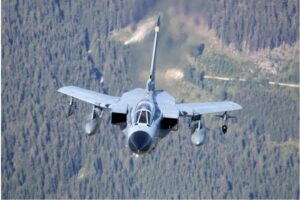 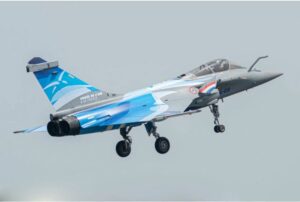 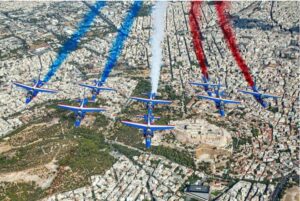 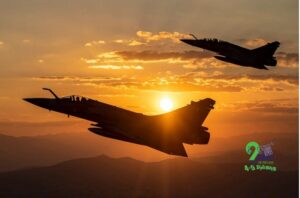 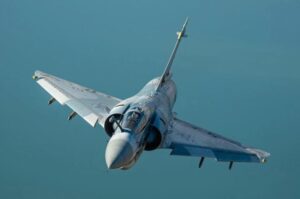 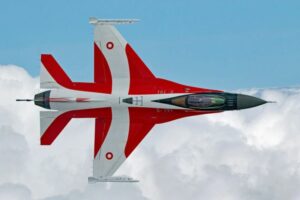 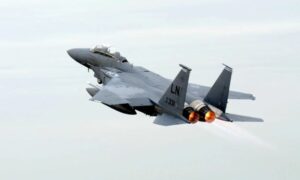 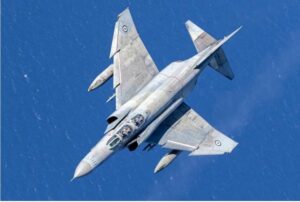 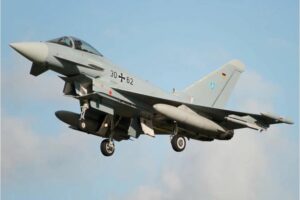 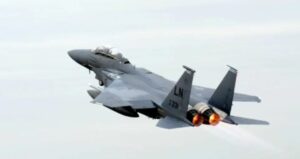