Have been a couple since September 2015

Hot Greek actress Klelia Renesi features in her partner’s, Manu Chao, new video clip called “Moonlight Avenue swimming naked in the sea. In underwater shots sexy Klelia can be seen enjoying the feel of eater on her incredible figure, while she is also seen topless in a sitting on a rock! The relationship between the French singer and Klelia started in 2015, according to French media, when the two met in September. They try to keep their private life away from the media lights, but last January a paparazzi “caught” them kissing passionately while waiting at the Athens International airport, Eleftherios Venizelos, before departing for Paris. Whenever the French singer visits Greece he stays at Klelia’s house in Pangrati, Athens and they often go on romantic strolls to the Panathinaic Stadium (marble stadium). 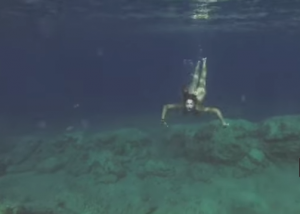 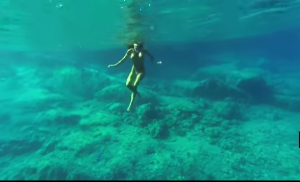 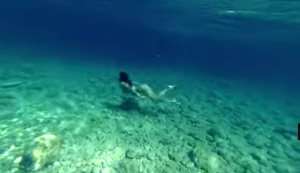 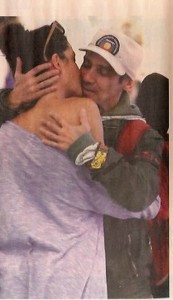 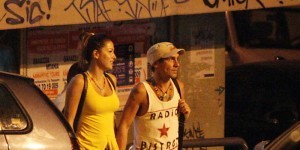