The Mountain dedicated to the Holy Virgin Mary

In a beautiful photo-essay, British site Guardian shows off the unique beauties of Mount Athos, located on northern peninsula in Macedonia. The “Holy Mountain”, as it is known, has been the spiritual centre for Eastern Orthodox Christianity since the 8th Century AD, and consists of 20 monasteries and numerous sketes and approximately 2,000 monks.

Mount Athos is one of the most important centres of the Orthodox Christian world, consisting of 20 monasteries and approximately 2,000 monks. Located on a Greek peninsula, it is home to the oldest surviving monastic community on Earth. The way of life for the monks is practically unchanged since the first monks arrived in the ninth century. Most of the monks live within the walls of their chosen monastery, but others choose to live in complete isolation, away from any distractions.
Women are not allowed within 500 metres of the shore, and even female animals are prohibited from walking on Mount Athos. This is because the Virgin Mary is said to have visited the peninsula and prayed to have it as her own. It is believed that the presence of women might distract the monks, tempting them away from true celibacy and lead them to sin.
For the majority of monks on the holy mountain who live inside one of the 20 monasteries, prayer takes up most of the time. Even when they are hard at work or eating in the refectory, they are in prayer. Services take place in the monasteries’ often exquisitely ornate churches.
The timings of the services vary and can sometimes run for six hours. Most prayer takes place at night, with one of the services starting at 2am and finishing at 6am – this is because the monks believe prayer is easier when the monastery is at its quietest.
It is a common misconception that monks do nothing but sit and pray all day. In fact they spend a lot of the day working on the tasks given to them by the abbot. This can include cleaning the guest houses for visitors, making wine, preparing dinner or building and renovating the monastery. 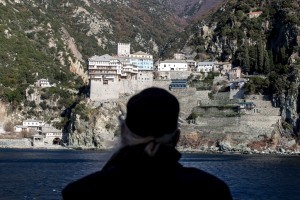 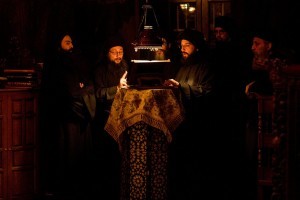 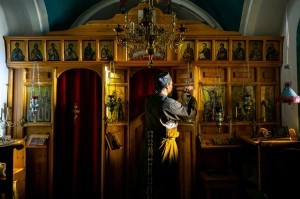 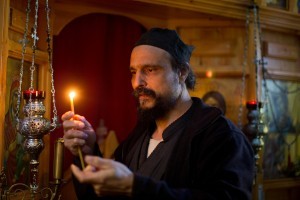 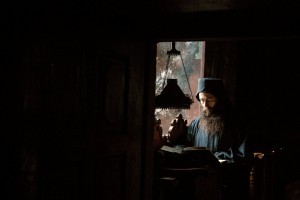 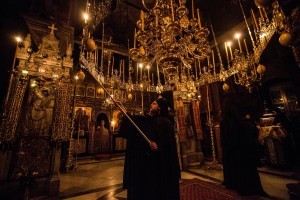 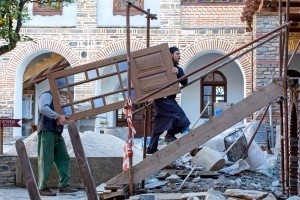 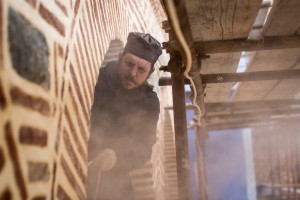 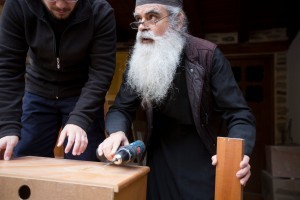 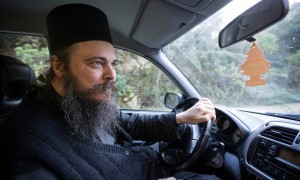 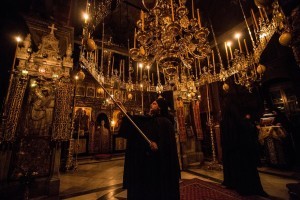 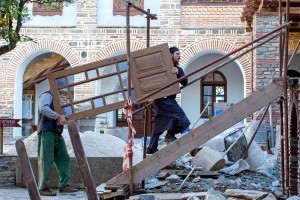 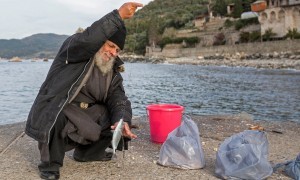 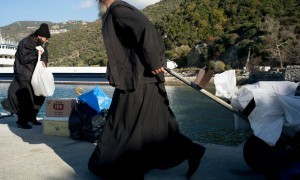 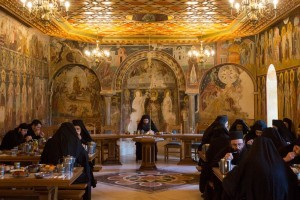 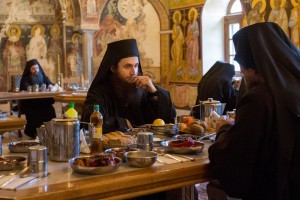 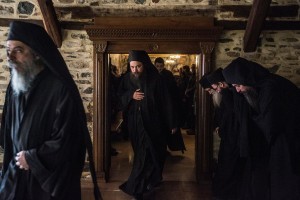 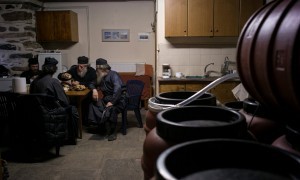 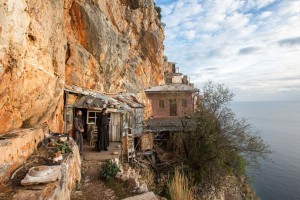 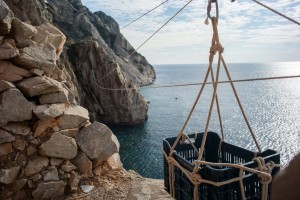 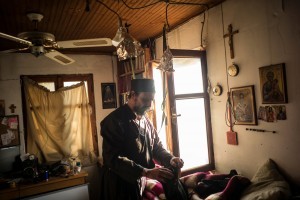 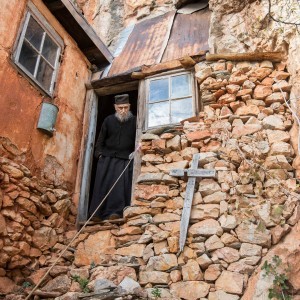 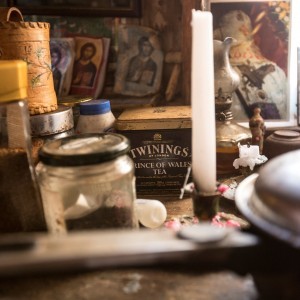 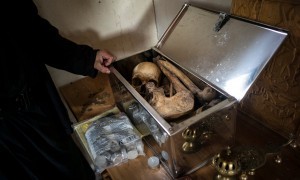