At the same time when Ebola still spreads death in West Africa, Sierra Leone opens a special care center which will accept people infected by the virus.

As reports state, the center which was funded by the British government, will have the ability to host 92 patients, and is found 50km away from the capital city of Freetown.

Local residents will be able to discover if they have been infected by Ebola and can then, if tested positive, be transferred to the special hospital.

The center’s director stated that many services will be provided, since those responsible will not focus just on the treatment of patients but also their rehabilitation and reentry into society.

According to reports, the staff consists of doctors of the British, Sierra Leone and Cuban armies, numbering up to around 400.

At the same time there is a specific wing with 12 beds for any staff members that get infected by the virus. 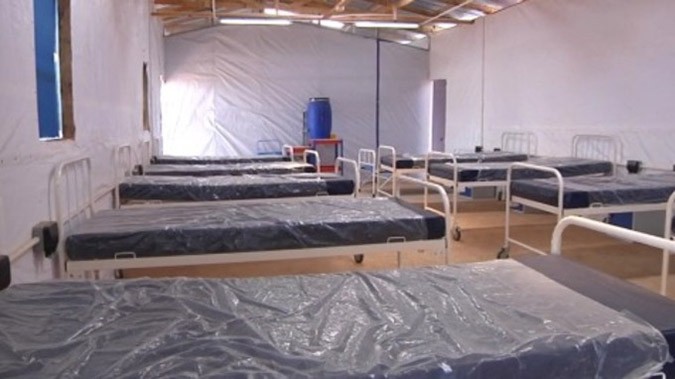 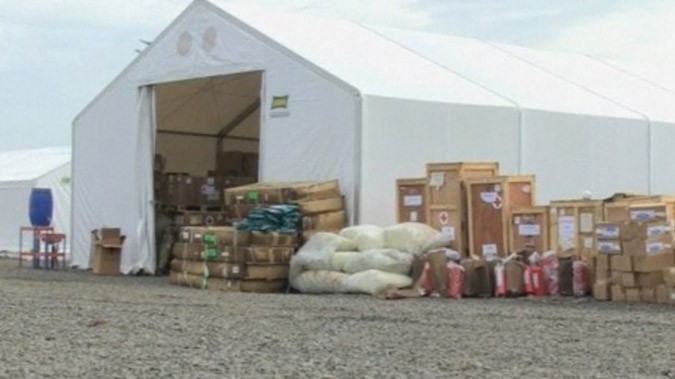 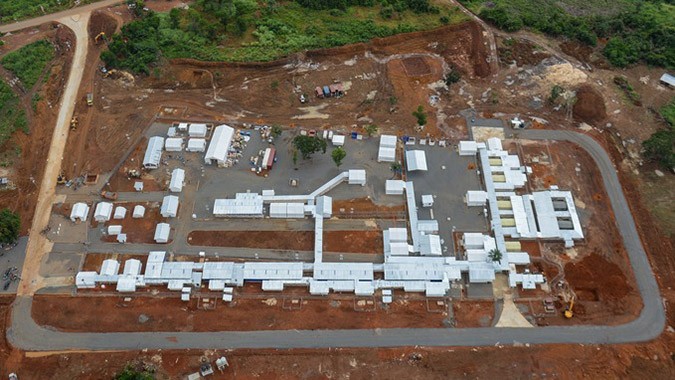 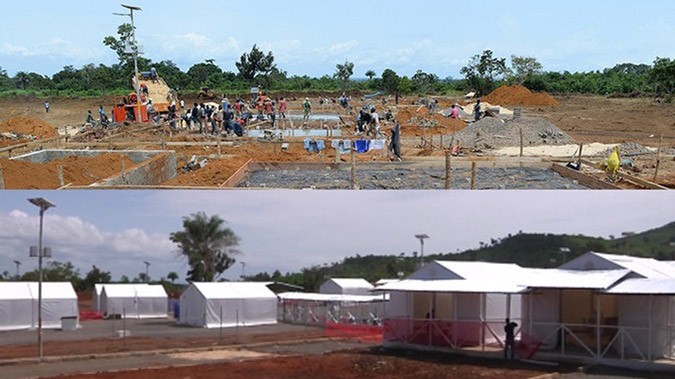