The endemnic plant of the acropolis disappears and reappears, it’s location remains a secret

Most people who trek up the Acropolis gaze at the classical-era architecture, marvelling the ancient columns and friezes — at least those not sliced off by the fiendish Elgin — imagining the glory that was ancient Athens.

Few tourists, however, notice the humble micromeria acropolitana, a small phenomenal plant that remains a mystery of the Grecian land’s botanology. The quirky plant can only be found on the hill, reportedly unable to grow anywhere else.

The 20cm tall plant that blooms from May to June with little pink blossoms was first discovered by French botanologists Rene C.J.E Maire and Marcel G. C. Petitmengin on August 30, 1906, as they were touring Greece. It was officially entered into botanology books by Austrian botanologist Halacsy who named it Micromeria athenae.

Forgotten from 1908 onwards, it was later noticed again by professor Artemis Yiannitsaros from the Botanology School of the University of Athens in 1998. She spoke of a plant that is fast disappearing. In 2004, Grigoris Tsounis studied the ecosystem atop the Acropolis and identified the plant, keeping its exact location secret in order to protect it from prying tourists. 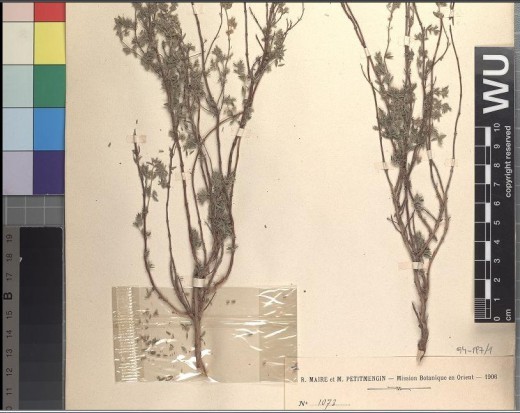 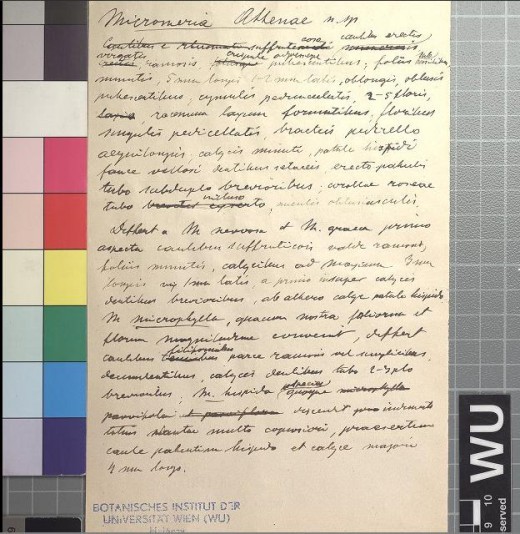 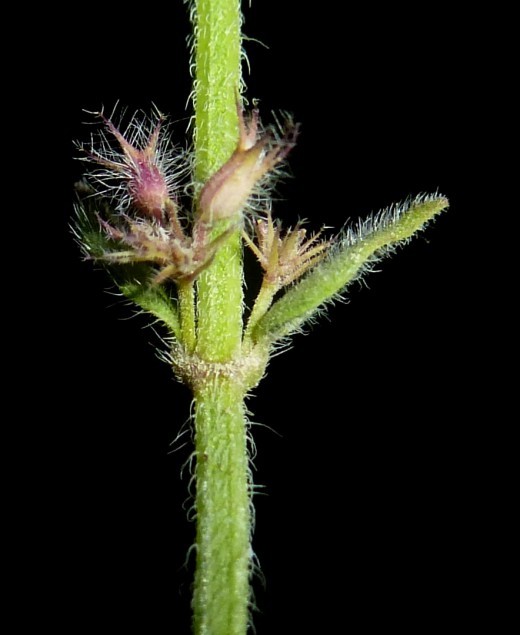 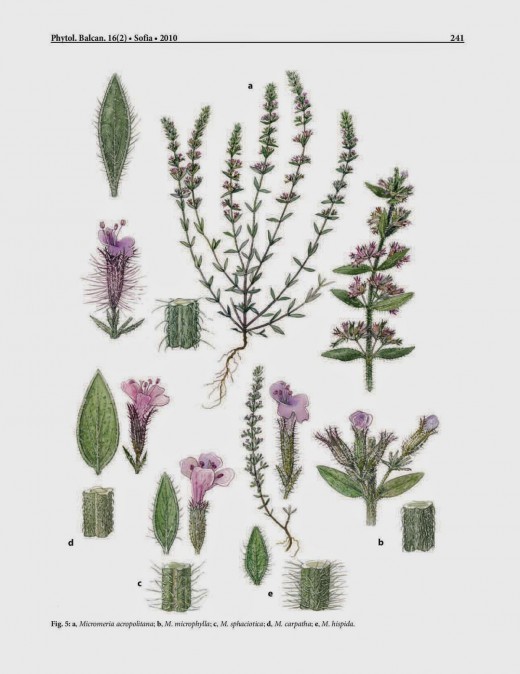 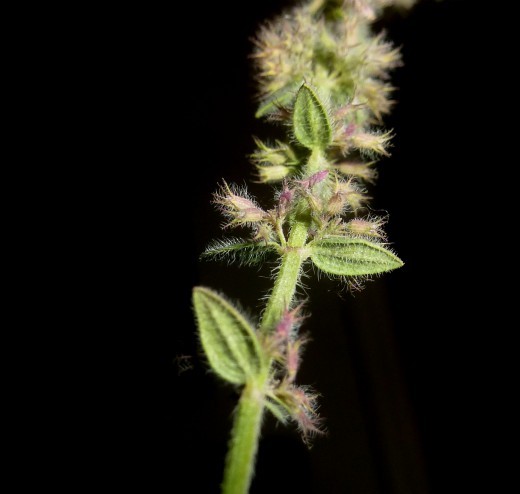