The exercise took place in Petrochori, Xanthi, in the context of international collaborations with friendly and allied countries planned by the Hellenic National Defence General Staff (HNDGS).

The “Thracian Cooperation – 21” was conducted using systems of firing simulators and live ammunition and included training in tactics and fire management with simultaneous examination of logistics issues.

It is worth noting that this specific unit of the 1st US Armored Division had operated on the side of the Greek Expeditionary Force in the Korean War. 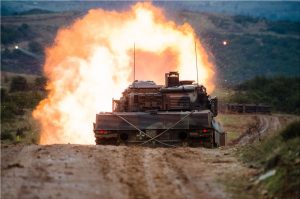 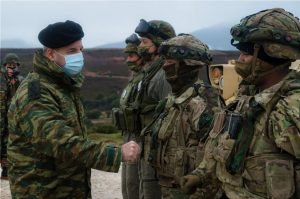 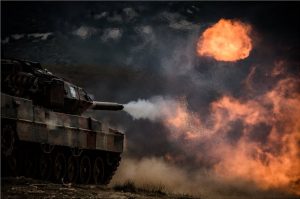 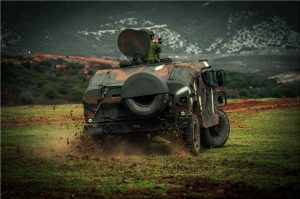 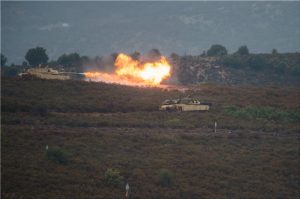 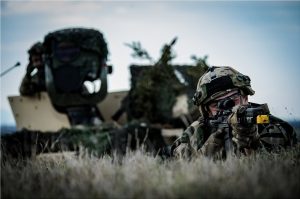 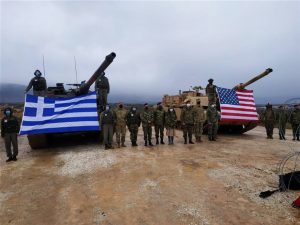 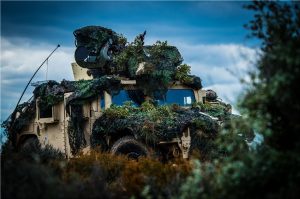 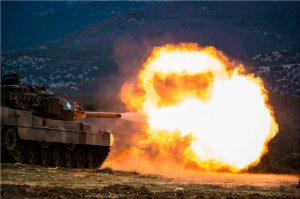