Thousands of Greek doctors living and working in Britain are sitting on pins and needles, following recent statements by the county’s State Health Secretary, Jeremy Hunt that the foreign medical staff  employed in the National Health System (NHS) would be gradually replaced with British doctors. According to the OECD, the UK employs the most foreign doctors in its state health system out of all other EU member-states. A total of 83,000 foreign professionals work in British hospitals, 25,000 of which hail from EU countries. Greek doctors have a noteworthy presence in British hospitals, as it is estimated that 3,757 exercise their profession in the NHS, according to data from the UK’s General Medical Council (GMC). This puts Greek medical professionals in the sixth spot of non-British nationals occupying medical professions in the NHS out of the top 20 countries of both EU and 3rd countries. Indian, Pakistan, Nigeria -all commonwealth states- and Ireland make up the top 5 countries that provide doctors to the British Health System. Britain has always a tip choice for Greek doctors, with the number of medical professionals spiking since the crisis hit Greece in 2010. Based on data from the Athens Doctors’ Association, 8,000 Greek doctors have left the country in the past six years, with the majority choosing to pursue their careers in the UK.

“There is no hospital in the UK without a Greek doctor”, says Grigoris Makris, who is a PHD at London Imperial College and the President of the Greek Medical association in the UK. Makris says his 7-year experience in Britain is positive. “Any person who has merit, is competitive and hard working will be find opportunities, develop and be rewarded”, he points out. He expresses his fears over the possible developments after the Brexit, noting that what scares him the most is the situation in Greece in terms of the lack of opportunities. 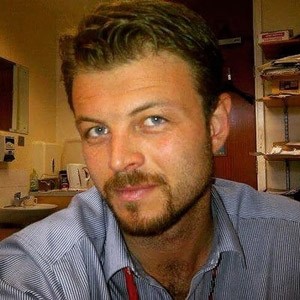 Sarantos Kaptanis, who specialises in mastectomy surgery at the Hometown University Hospital of London, move to the UK in 2008 with the initial goal of returning to Greece after receiving his specialty, but remained in the UK focusing on research. He says it is becoming more difficult for Greek doctors after the Brexit, as language proficiency through the IELTS tests are now required, while Greek doctors will soon have to sit for a set of exams to recognise their titles in the UK. 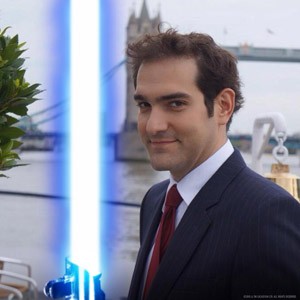 Zoe Akrivou, a general practitioner at the NHS, who has spent a total of 16 years of study and working in the UK believes the Brexit would not have an immediate impact on Greek professionals in the medical field, as the NHS is too dependent upon them, but fears it would erect barriers for those wanting to enter the UK from now on. 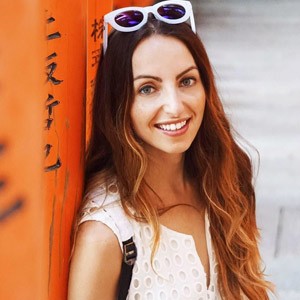