The auditorium of the Ministry of Culture was packed with people

A few minutes after 11:00 am on Saturday, the presentation of the archaeological findings from the excavation at Kasta tomb in Amphipolis started in the presence of Culture Minister Kostas Tassoulas.

The room at the auditorium of the Ministry of Culture was packed with people who are eager to find out more about the mysterious tomb. Among them, numerous journalists from foreign media who have traveled to Greece especially to cover this event.

Head of the excavation team Katerina Peristeri begun her presentation with the following words: “We started to dig in 2012 based on a local rumor, that Kasta tomb was the location of the “Queen’s Tomb”.

Mr. Peristeri then proceeded with a brief recount of the history of the area and the detailed presentation of the findings accompanied with the projection of photographic material.

“In the 3rd Century AD, Kasta Tomb was destroyed by the Romans. We found the remains of an ancient crane that was used to remove pieces of the precinct for several other works, road construction, etc.” Ms Peristeri noted, adding that a large part of the precinct that remained intact has also been found.

Ms. Peristeri reiterated her belief that the Lion of Amphipolis was on top of the Tomb. Fragments of the ancient base of the statue have been found in the surrounding area.

Then Mrs. Peristeri presented a photo of a marble beam from the architrave above the Caryatids, which destroyed the head of one of the huge female statues when it collapsed, thus refuting theories about vandalism.

“We do not know yet who is the dead occupant of the tomb,” Ms. Peristeri underlined concluding her presentation, during which the first photos of the skeleton found in the underground chamber inside the tomb were released. 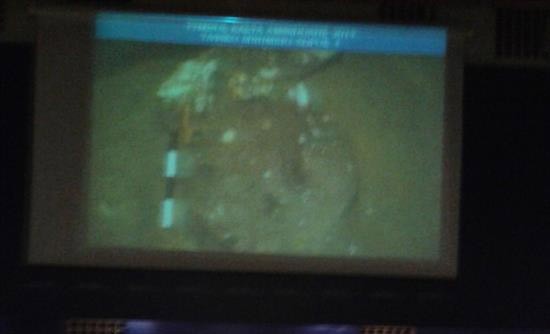 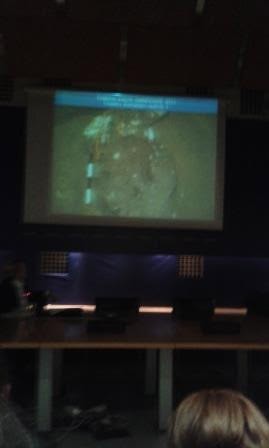 The event concluded at approximately 15:00. 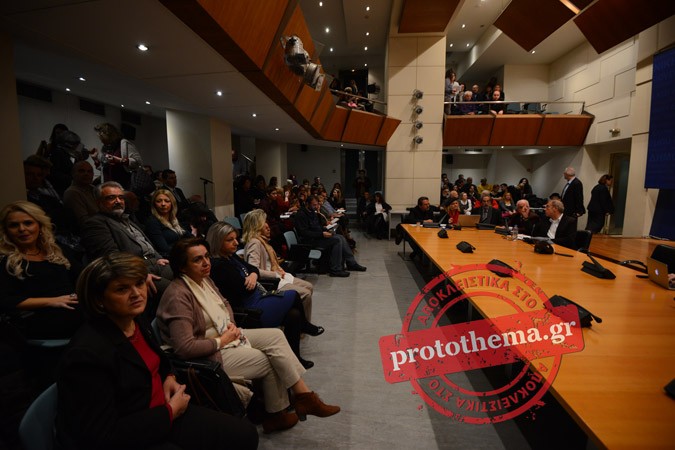 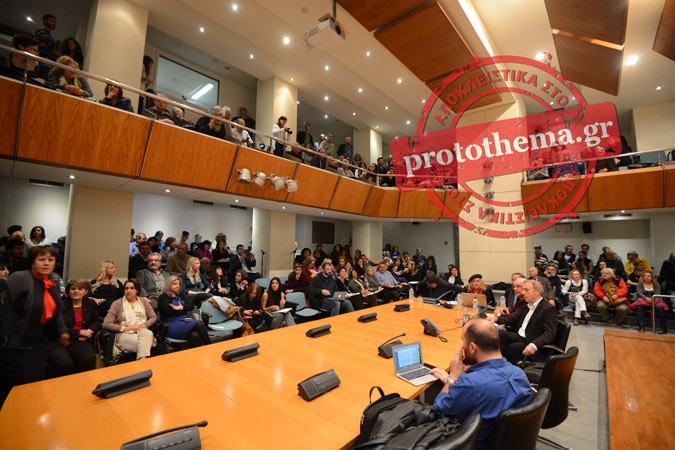 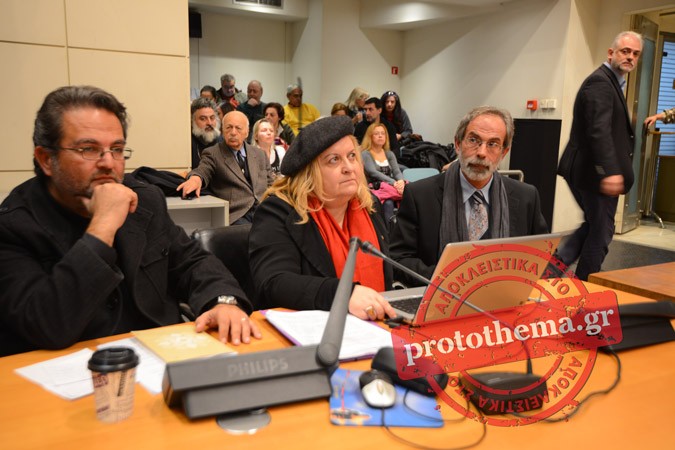 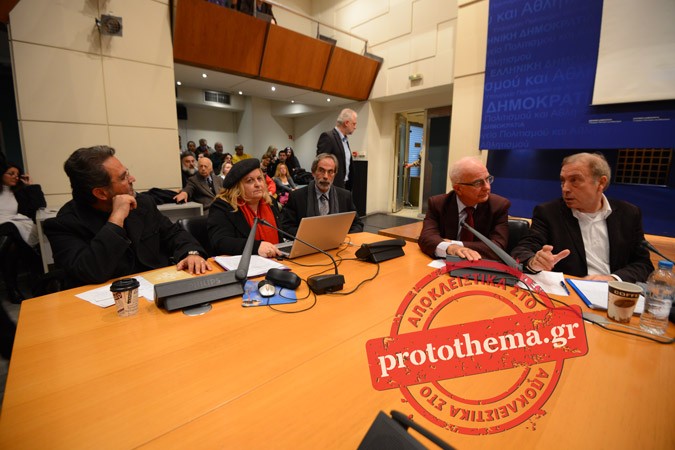 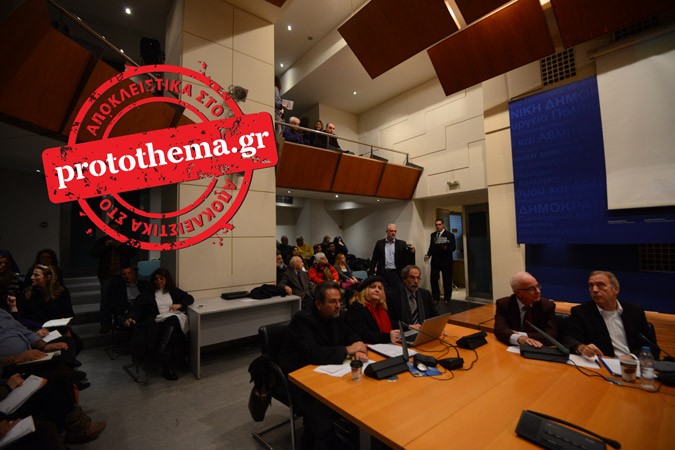