Teacher wins in her first bid

Voters in the Liberal stronghold of Saint-Laurent, in Montreal, Canada have chosen rookie politician of Greek origin Emmanuella Lambropoulos as their new representative in the House of Commons.
Emmanuella Lambropoulos, whose parents hail from the island of Naxos and Arkadia, won with just under 10,000 votes, netting 59 per cent of the vote overall. Conservative candidate Jimmy Yu came in second place with 20 per cent.
The riding of Saint-Laurent has been Liberal since the 1980s, and was formerly held by Stéphane Dion for two decades, before he quit politics earlier this year. Lambropoulos is a 26-year-old teacher and Saint-Laurent resident.
She gave a victory speech Monday evening, saying, “I will be an MP for all of you. My door will always be open to you.”
She thanked her team and supporters in a bilingual address, saying she was “proud” to pick up where Dion left off. 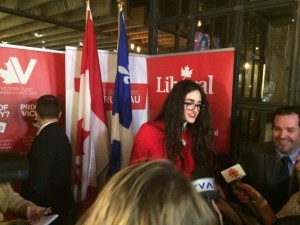 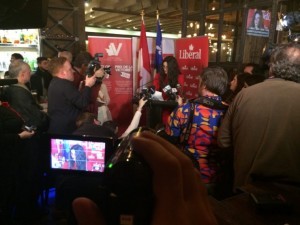 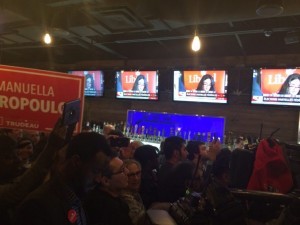