His body was found with five bullets in it

A Greek-South African farmer was murdered in his sleep in the town of Groblersdal in South Africa recently. The body of 28-year-old Raymond Gregory Papapavlou was found with five bullet shots in bed.

According to information from various sources, Raymond was lying in bed while his wife was lying on the couch in front of the television. She fell asleep and woke up to a gunshot. She had a firearm with her and fired warning shots. According to the Groblersdal police spokesperson, adjutant officer Stanley Magaela, the bedroom door was ajar and the woman had fired seven warning shots through the door.

He was shot five times, once in the head, three times in the side, and once in the back. There were no signs of a fight and it appears that he was killed in his sleep.

Cavusoglu at GlobSec 2020: Kastellorizo is a tiny island

“The investigations into the circumstances of the shootings, including information that suggests the wife might also have fired some shots, have already begun,” Mojapelo said.

Provincial police commissioner Lieutenant-General Nneke Ledwaba has directed that the incident be thoroughly investigated and the culprit/s arrested.

South Africa has been facing a rise in murders of caucasian farmers, with many describing it as a ‘silent’ genocide claiming the socialist central government is not doing enough to curb the killings. 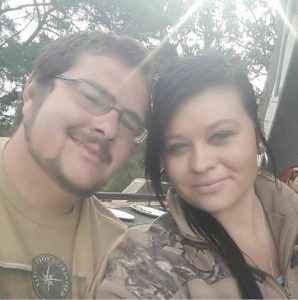 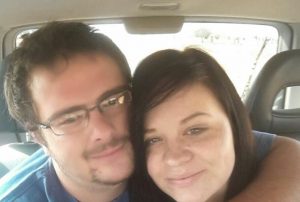