The exercises took place around the area of Crete

On Friday, October 2, the military crew of the United Arab Emirates Air Force (UAE) departed from Souda Air Base in Crete, after completing its training with the Hellenic Armed Forces, which was planned and coordinated jointly by the Hellenic National Defence General Staff and the UAE Armed Forces Staff.

During the joint training that took place in the sea area south, east, and west of Crete, as well as in areas of the central and southeastern Aegean, technical and regular operations and maneuvers with varying degrees of difficulty were carried out.

All three Branches of the Hellenic Armed Forces contributed in an effort to further raise the level of operational readiness, combat capability, and cooperation of the participants. 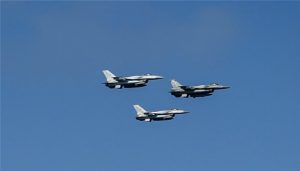 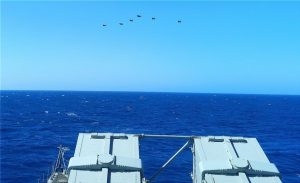 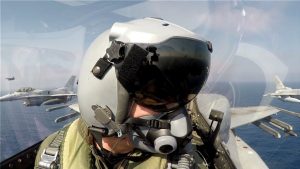 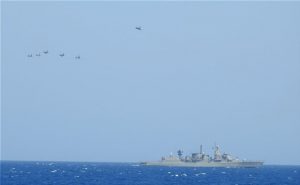 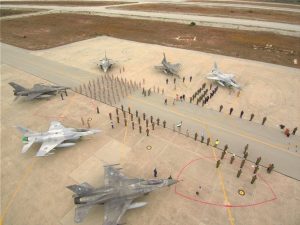 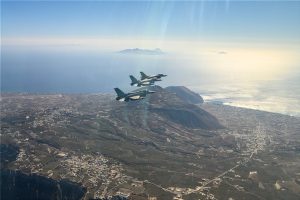 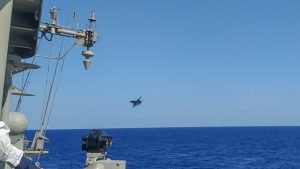 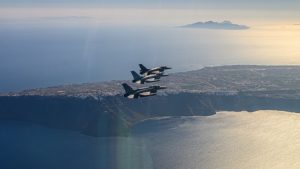