A Russian model broke her spine after jumping from the sixth floor of a Dubai hotel, reportedly fleeing a man seeking to rape and kill her.
Friends of Ekaterina Stetsyuk, 22, from Irkutsk, said she “survived by a miracle” after the damaging fall landed her in hospital.
Ekaterina’s attacker has now launched a counter claim against her, which is being investigated by police, and the model is currently being detained in her hospital bed.
The details of the counter claim have not been released, but unverified claims allege the model was working as an escort in Dubai.
Friend Irina Grossman said Ekaterina “survived by a miracle”.
She said: “To save her life and dignity, she jumped from the sixth floor. 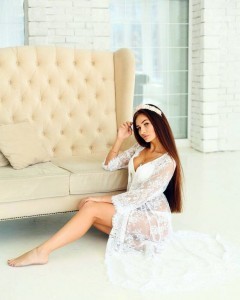 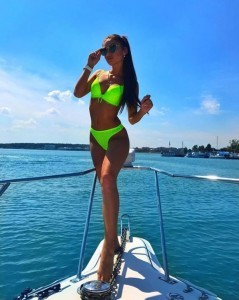 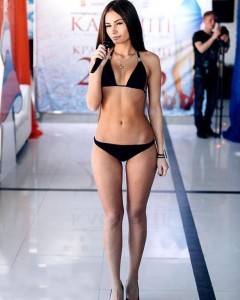 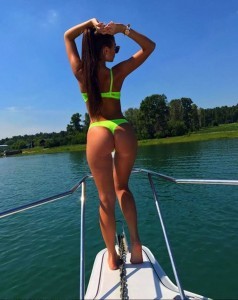 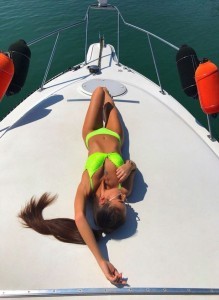