Many residents are sleeping outside

Yesterday’s new earthquake measuring 5.9 on the Richter scale that occurred shortly before nine o’clock in the evening caused great concern to the residents of the greater Elassona area. The night was quite difficult with the constant aftershocks, while many spent the night in tents, hotels, and houses of friends and relatives.

The epicentre was reported 16 kilometres southwest of Elassona, with a depth of 11.3 kilometers.

According to the scientists, we are in an evolving special seismic sequence which, however, has been observed again in Greece and specifically in 2014 in the earthquakes of Kefalonia. The research director of the Geodynamic Institute, Dr. Gerasimos Chouliaras, speaking to protothema.gr, explained that: “I have been at the Geodynamic Institute for 31 years in the field of earthquake prediction and study. We currently have a special seismic sequence, where we had a new earthquake of almost the same magnitude as Wednesday’s main earthquake. The phenomenon has been repeated in the recent past, in 2014 in the earthquakes of Kefalonia where we had two 6-year-olds with a difference of ten days.

By the decision of the mayor of Trikala, all schools in the area will remain closed today for safety reasons, after the new strong earthquake of 5.9 Richter that occurred yesterday in the area. The decision was made based on information regarding the structures of the school complexes and until the buildings can be re-examined by engineers for any damage they will remain closed.

After yesterday’s new earthquake, a frequent post-earthquake aftershock sequence is expected. Shortly after the 5.9 Richter, there was a 5.1 magnitude earthquake, while all night the ground was trembling causing fear to the residents, many of whom, in Larissa, spent the night in their cars. This series of aftershocks will be rich for the coming weeks. Hundreds of earthquakes have been recorded in the greater Elassona area since Wednesday’s earthquake. 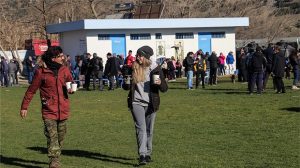 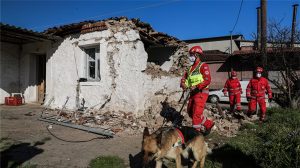 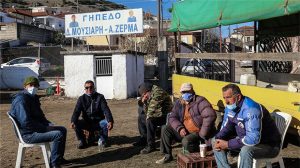 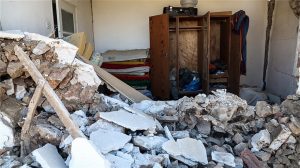 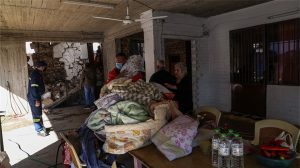 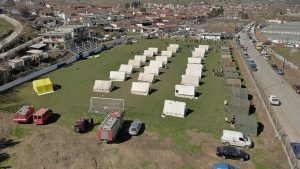