“An unknown NGO occupied Agios Georgios in Moria, setting up a camp inside and outside the church”

Illegal immigrants destroyed the church of Agios Georgios in Moria, where they temporarily stayed after they burned of the Center for the Reception and Identification of Immigrants, two weeks ago. 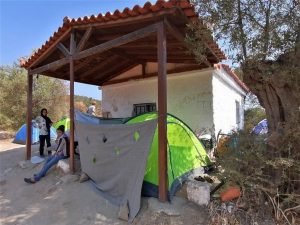 As you can see in the photos published by protothema.gr, the illegal immigrants had camped inside and outside the church and they saw fit to tear up all the icons and to fill it up with garbage. Empty water bottles and some mattresses have been left there. 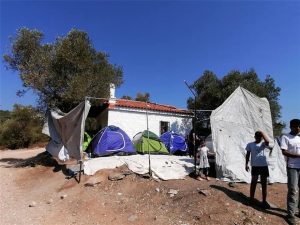 Their tents remained hanging there for several days on the spot. The illegal immigrants left, as they finally entered the new structure of Kara Tepe in Lesvos. 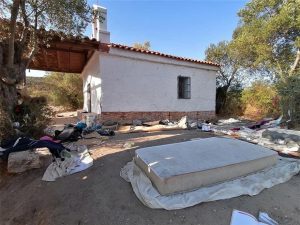 “It will take a lot of time and a lot of effort for the village to overcome this catastrophe”, a resident of Moria told protothema.gr. 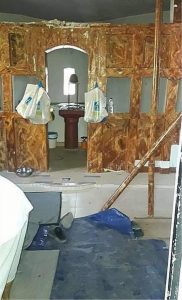 “An unknown NGO occupied Agios Georgios in Moria, setting up a camp inside and outside the church. There is plenty of space around and many buildings”, said the same resident. 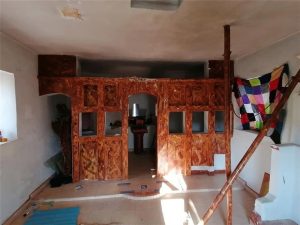 Similar catastrophes had taken place last February in the same church, after an uprising of illegal immigrants in Moria. 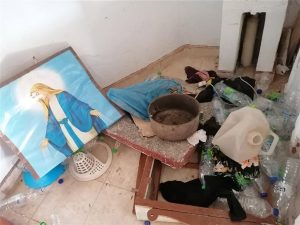 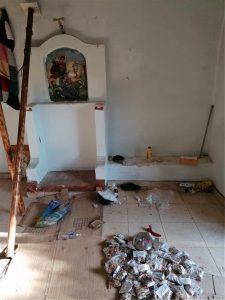