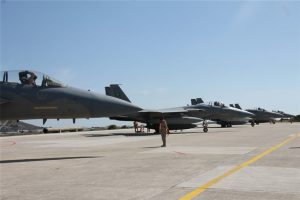 The arrival took place in the context of the bilateral Military Cooperation of Greece and Saudi Arabia and the coordinated effort of the competent bodies of the Hellenic General Staff with its respective Saudi counterpart of Saudi Arabia. 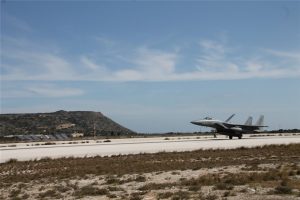 Dr. Saad Alammar, the Ambassador of Saudi Arabia to Greece was present at the Souda airbase in Crete.

During the joint training, the military personnel will carry out missions of complex air operations such as Air Superiority / Supremacy, as well as protection – attack of targets on land and sea. 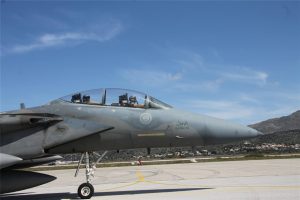 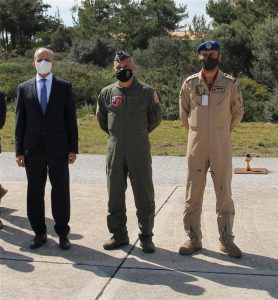 According to the Hellenic National Defence General Staff (HNDGS), the cooperation proves the continuous deepening of the relations between the 2 countries, which is demonstrated, among other things, by the recent placement of the Saudi Defense Attaché in Athens for the first time. 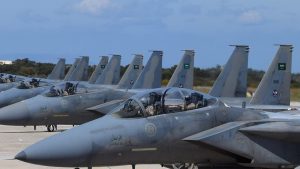 “The presence of the Armed Forces of Saudi Arabia in Souda is added to, among others, those of the United Arab Emirates, France, the United States, and Cyprus and highlights the important role of Crete in consolidating security and stability in the wider region of the Central and Eastern Mediterranean as well as the Middle East,” HNDGS said in a statement. 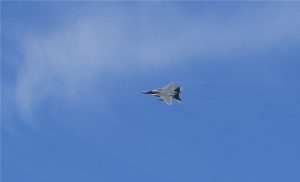 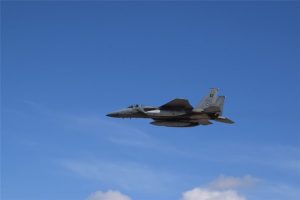 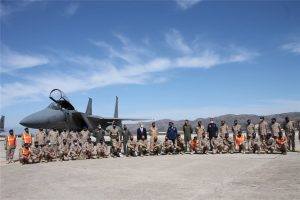