Behind the scenes footage

The Italian TV viewers first discovered sexy Greek model Ria Antoniou back in 2012 when she was part of the “Dancing with the Stars” show. So it is no surprise that the blonde bombshell was chosen to feature in magazine “For Men’s” in a sizzling hot photoshoot. Behind the scenes footage of the hot babe was released with Ria in all her naked glory! 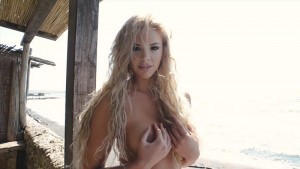 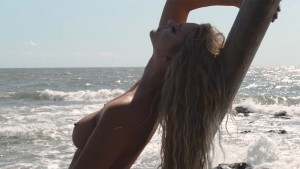 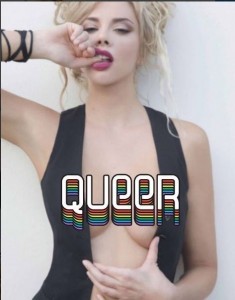