A majestic villa overlooking the town of Hydra in the Aegean is up for sale by the Sotheby’s group with a price tag of 4.5 million euros ($5.1 million). 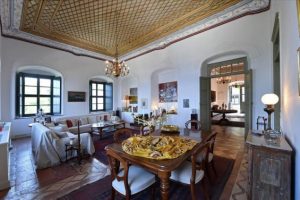 Grande Dame was constructed in 1808 by Venetian architects and was the residence of Andreas Miaoulis the famous Greek admiral and politician who commanded the Greek Naval forces during the War of Independence. 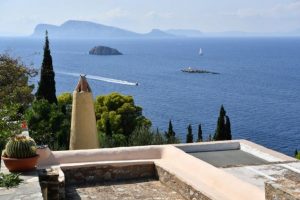 The residence consists of the principal villa and a number of smaller buildings arranged around an interior stone courtyard. 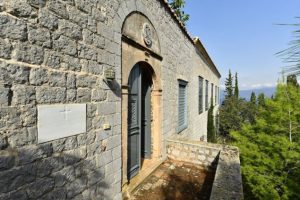 The unique location of the property offers breathtaking views of the Aegean Sea. 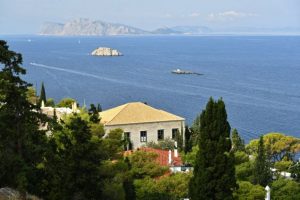 Miaoulis had been a merchant captain and was chosen to lead the naval forces of the islands when they rose against the government of the Sultan. He contributed in every way possible to the cause of the resistance against the Turks. He expended the money he had made from his wheat-shipping business during the Napoleonic Wars.

Between May 1825 and January 1826, Miaoulis led the Greeks to victory over the Turks in skirmishes off Modon, Cape Matapan, Suda, and Cape Papas. 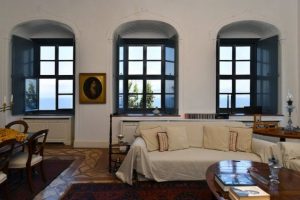 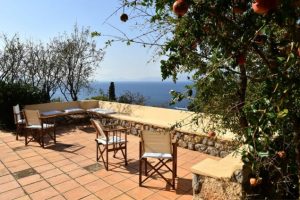 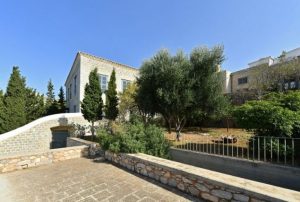