The handover ceremony of the first Greek Rafale fighter aircraft took place at the Istres-Le Tubé Air Base in the South of France Wednesday.

In the near future, the Hellenic Air Force will add an additional 17 fighters, resulting in the upgrade of its operational capabilities.

The Chief of the General Staff of National Defence, General Konstantinos Floros attended the handover ceremony and stressed that Rafale “is a product of our efforts to continuously strengthen our capabilities of deterrence, in order to secure our airspace in the most convincing way.”

The cost for the purchase of the 12 used and six new Rafale jets that will join the 332nd Air Force Squadron in Tanagra together with their weapon systems, spare parts and other materials amounts to 2.32 billion euros. The repayment of the program will start from the beginning of 2021. The financing agreed with the French manufacturers provides for the disbursement of 30% of the total price as an advance and the payment of an additional 30% of their total value within six months from its activation.

The agreement stipulates that in 2022 the delivery of the six new Rafale (two two-seaters and four single-seaters) will begin. Their delivery is expected to be completed 25 months after the signing of the contract, ie in January 2023. The last six used Rafale are expected to be delivered in 2023 (from the 26th to the 31st month after the activation of the agreement, at the rate of one aircraft per month). Two of the 12 used Rafale will be two-seaters and the other 10 will be single-seaters, from the aircraft currently in the French Air Force. 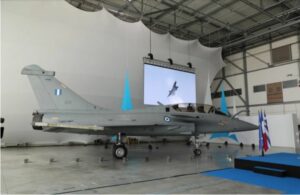 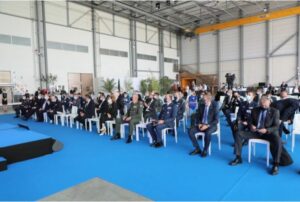 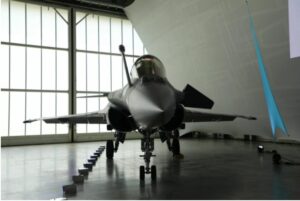 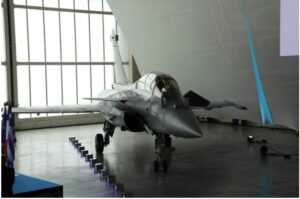 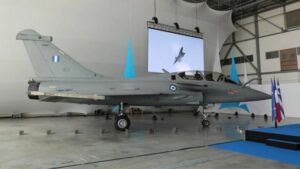