General Floros was accompanied by the Commander of the Joint Special Operations Command Lieutenant General Georgios Tzitzikostas and the Director of Special Forces of the Army General Staff Lt. General Evangelos Papadopoulos.

During his visit, he was informed about the operational and training activities of the units and gave directions to the personnel regarding the under construction Special Warfare Command. He then visited the facility and inspected them.

Also, among others, the Chief attended the inauguration ceremony of the new Command building of the ETA, the construction of which was completed in May 2020.

Finally, he participated in the operational training of the personnel of the MEE, where he made a parachute jump in the sea area of ​​Nea Peramos. 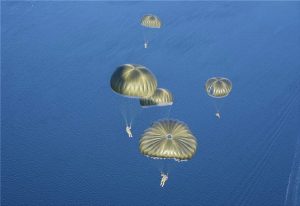 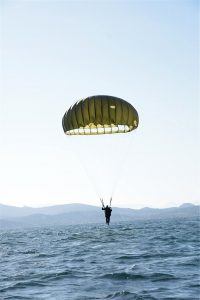 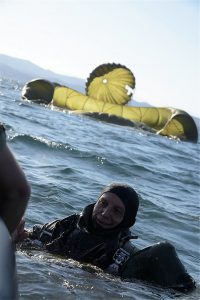 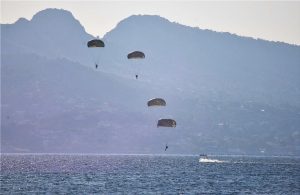 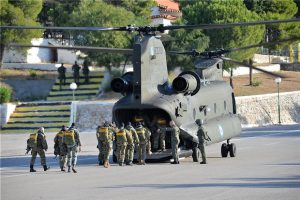 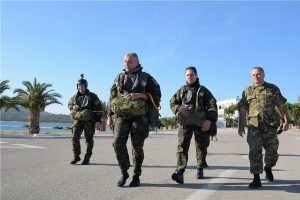 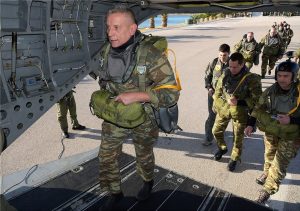 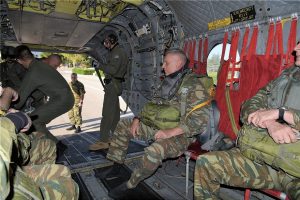 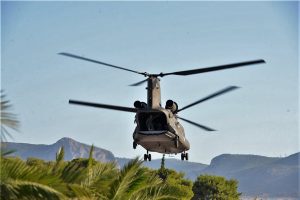