A rare collection of beautiful machines

They’re environmentally damaging, and can be frighteningly lethal – by accident, or by design. They’ve also changed the face of our world, revolutionizing everything from warfare and exploration to tourism and trade. Journeys that once took weeks or even months can now be accomplished in a matter of hours. But more than just amazing feats of engineering, they are also things of beauty. Here are 10 of the best examples of aeronautical artistry in the 115-year history of aviation. 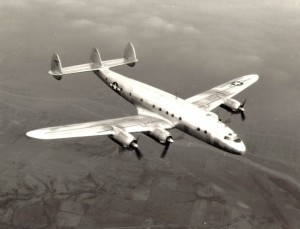 The stunning Constellation, nicknamed Connie for short, was conceived by the Lockheed Corporation in 1939 to exceed the needs of one man: business magnate Howard Hughes. The goal was to build a plane that would, according to then chief research engineer Kelly Johnson “carry more people farther and faster than ever before, and economically enough to broaden the acceptance of flying as an alternative to train, ship and automobile.” It was built between 1943 and 1958, but served into the 1990s. It was the first plane to bear the callsign Air Force One, for President Eisenhower. Pictured is the USAF C-69 military version, showing the Constellation’s unmistakable triple tail. 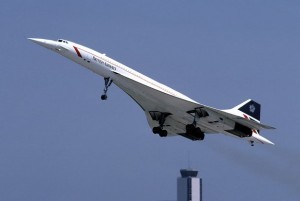 It may have bowed out with an economic whimper, but its sleek silhouette is among the most recognizable in aviation. Concorde was the result of a merger of concurrent projects in Britain and France, both working to develop the first supersonic airliner. Concorde could cruise at over twice the speed of sound, cutting the flight time from New York to London to about three hours. A catastrophic crash in 2000, followed by the events of September 11 2001, were among the last nails in the coffin for the financially-struggling aircraft, which had its last flight in 2003. That last Concorde now sits in the Aerospace Bristol aerospace museum. 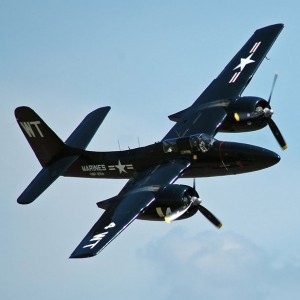 Pictured here in its US Marine Corps livery, the Grumman F7F Tigercat was a heavy fighter plane that served between 1944 and 1954. Despite its weighty purpose, Grumman designed a beautiful machine, which somehow looks lean and muscular at the same time. The aircraft only saw combat in the Korean War and, after military service, a small number were adapted to fight US forest fires between the 1960s and 1980s. 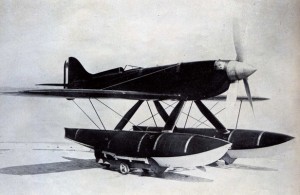 Though a seaplane, the Macchi M.C.72 was designed and built for speed. Only flown between 1931 and 1934, the Italian-made experimental plane did what it set out to do: become the fastest aircraft to ever fly. Clocking an average top speed of 440.7 mph (709.2 km/h) over three runs, the record stood for five years. It remains the fastest single-engined propeller-driven seaplane ever to fly. 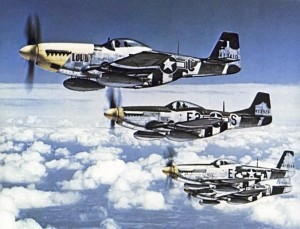 North American Aviation’s P-51 Mustang was conceived as a fighter plane for the British in World War II, who had been eying up America’s Curtiss Tomahawk as a replacement for the aging Spitfire and Hurricane. The Mustang gained renown as a long-range escort fighter and for its effectiveness in assaults on enemy installations. It was described as “the most aerodynamically perfect pursuit plane in existence” by the Truman Senate War Investigating Committee in 1944. Speaking on BBC radio in 2009, broadcaster and plane fanatic Clive James put it like this: “It was beautiful. Accidentally beautiful. And it was a war winner … When it appeared over Berlin in 1944 (it wasn’t supposed to be there – no fighter aircraft was meant to fly that far) Goering was in front of the air ministry in the Wilhelmstrasse and he looked up and he saw it and he knew the war was lost.” 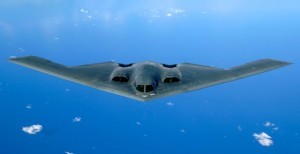 The Stealth Bomber is an eerie presence, and an imposing spectacle, even in non-hostile territory. You’re first struck by the noise, or rather the lack of it. And then by its size – it has a 172-ft (52-m) wingspan. Then, as it passes away, its flat cross-section makes it very hard to see. Technically it may be called the Northrop Grumman B-2 Spirit, but “Stealth Bomber” is bang on the money. It has no right to be beautiful, really – but it is. 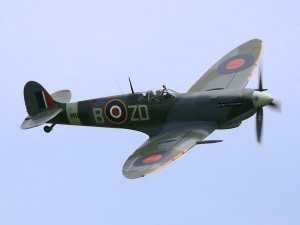 Built for speed, maneuverability and ease of flight, the Supermarine Spitfire’s design also proved supremely adaptable. It underwent 24 versions between 1938 and 1948, when production ended. Over this time it went from a relatively underpowered machine to a proven battle winner, playing a pivotal role in the Battle of Britain and the D-Day invasion of Normandy. One of the iconic symbols of WWII, thanks in no small part to its beautiful elliptical wings, the Spitfire was loved by its pilots. A beautiful machine. 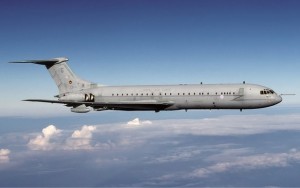 There’s something archetypal about the Vickers VC10. That’s partially due to its large wings, which were designed to give it the take off and landing performance of a much smaller airplane for use in airports with short runways, or high-altitude locations. Despite being enormously popular with passengers and crew alike, a trend for extending runways nullified its competitive advantage as a passenger airliner, and its design proved unsuited to newer engine technology. Though production ceased in 1970, the Royal Air Force flew VC10s until 2013. 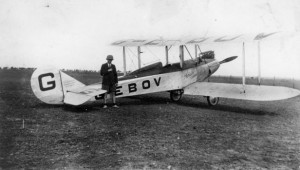 Originally conceived to take part in the Lympne light aircraft trials of 1926, the Avro Avian is perhaps best known as Amelia Earhart’s aircraft of choice. She flew a 594 Avian III in her historic transatlantic flight in 1928. It entered the history books again in that year when Wop May flew medicine to the Canadian prairies following an outbreak of diphtheria. The flight was dubbed “the race against death.” Pictured is Bert Hinkler with his prototype Avian, also in 1928. 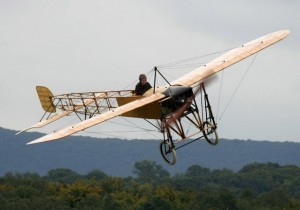 The Blériot XI was built and flown by Louis Blériot in 1909 – perhaps most notably when he did it across the English Channel, the first time a heavier-than-air aircraft had done so. Blériot sold the aircraft all over the world, and it stayed in production up to the beginning of the First World War. Restored versions are thought to be the oldest aircraft still flying today. Mikael Carlson (pictured) recreated the historic Channel crossing in 1999, 90 years after the original feat.

Disagree with our picks? Let us know what we missed in the comments.