Joanna Palani is a 23-year-old politics student from Denmark. She also happens to have a $1 million bounty on her head. Why? Because believe it or not, Joanna is thought to have killed over 100 ISIS militants while fighting alongside the Kurdish Peshmerga in Iraq and Syria. 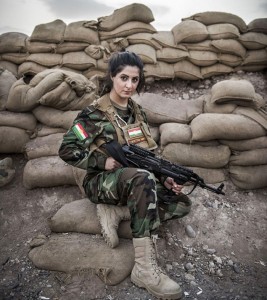 Joanna, who is of Iranian-Kurdish ancestry, was born in a refugee camp in Ramadi, Iraq, following the first Gulf War. She first fired a gun at the age of nine, and she was still a teenager when, in 2014, she dropped out of college and left Copenhagen for Syria. She wrote on Facebook that she was inspired “to fight for women’s rights, for democracy – for the European values I learned as a Danish girl.” 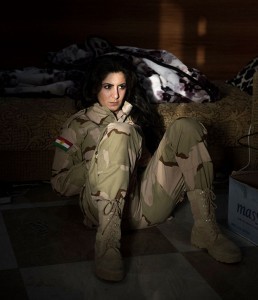 She joined the ongoing uprising against the Syrian government in the wake of the Arab Spring, first fighting against the Assad regime and then against ISIS. She fought them in Kobane, a Syrian town on the border with Turkey, while fighting with the Kurdish People’s Protection Units (YPG), and she also helped to liberate Yazidi girls who were imprisoned as sex slaves while fighting alongside Peshmerga forces in Iraq. 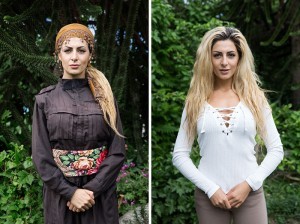 Her actions came to the attention of the Danish authorities, who banned her from further travel to the region when she returned from fighting in September 2015. She was then locked up in Vestre Fængsel, Demark’s largest prison, when it was discovered that she’d flouted her ban in order to travel to Qatar. She spent 3 weeks behind bars before being released, and she’s since had her passport confiscated. 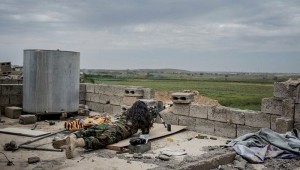 She believes she’s seen as a terrorist in her own country, and she lives in hiding and changes her location constantly from fear of reprisal. “I am sorry for breaking the law but I had no choice in my mind at the time,” she said. “Those I risked my life for, are now taking away my freedom. I did not expect to lose almost everything for fighting for our freedom and our safety.” 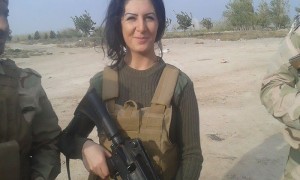 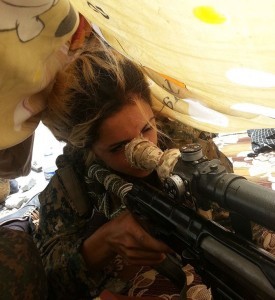 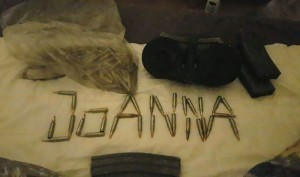 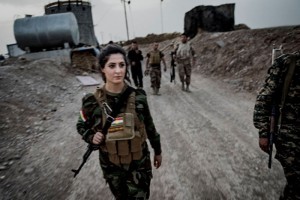 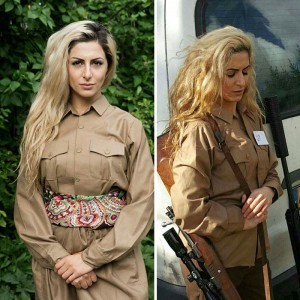 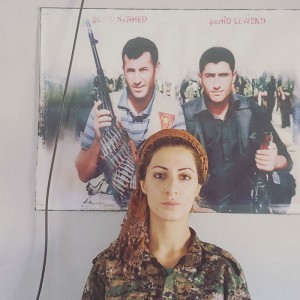 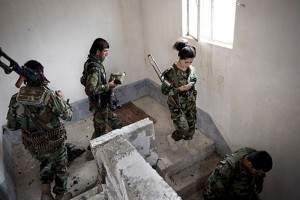