Had silver but lost it to Australian crew

Panayiotis Mantis and Pavlos Kagialis picked up the bronze medal in the 470 class sailing race after coming in behind the Australian crew in the final race, Thursday. Their success brings Greece’s medal tally to five at the Rio 2016 Olympic Games. The Australian team took silver. Gagialis told state broadcaster ERT that is was a difficult eace and they tried to keep the Australians at bay, but failed as the Australian crew was the London 2012 Olympic champions. 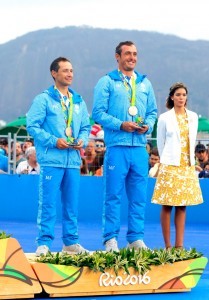 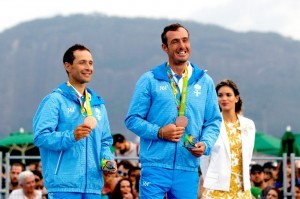 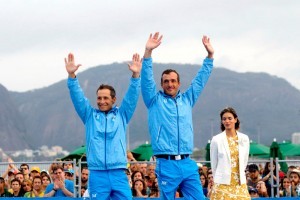