The Japanese love their Apple

While the difference in business models between the world’s two most popular smartphone operating systems means that they will never compete for market share on the same level, Apple is definitely not satisfied with how low its market share is in some emerging economies. For one nation with some of the fewest iOS users – India – this might change.

Apple will for the first time be able to open its own stores in the country after having invested in a local production facility. The rule is just one aspect of India’s protectionist economic policy that has in the past limited the brand’s access to its market of over one billion people. Before the new facility was up and running, Apple also had to pay substantial import duties on phones for the Indian market, which resulted in a price tag that was out of the reach even of wealthy Indian consumers.

PM Mitsotakis: Covid-19 strict restrictions could return if phenomena of overcrowding are observed

Right now, Indian iPhone owners are making up only 3 percent of smartphone users – fewer than in most African, Latin American or Southeast Asian nations. With the price of the locally produced iPhone SE down to $484, Apple is hoping to boost sales at a time when mid-range and premium smartphone market segments are beginning to grow. The company has achieved market shares between 10 and 20 percent in emerging economies like Brazil and China, but its system of one brand, one OS and the premium nature of its products means that its market share has been limited to around 60 percent even in its biggest markets, the U.S. and Japan. 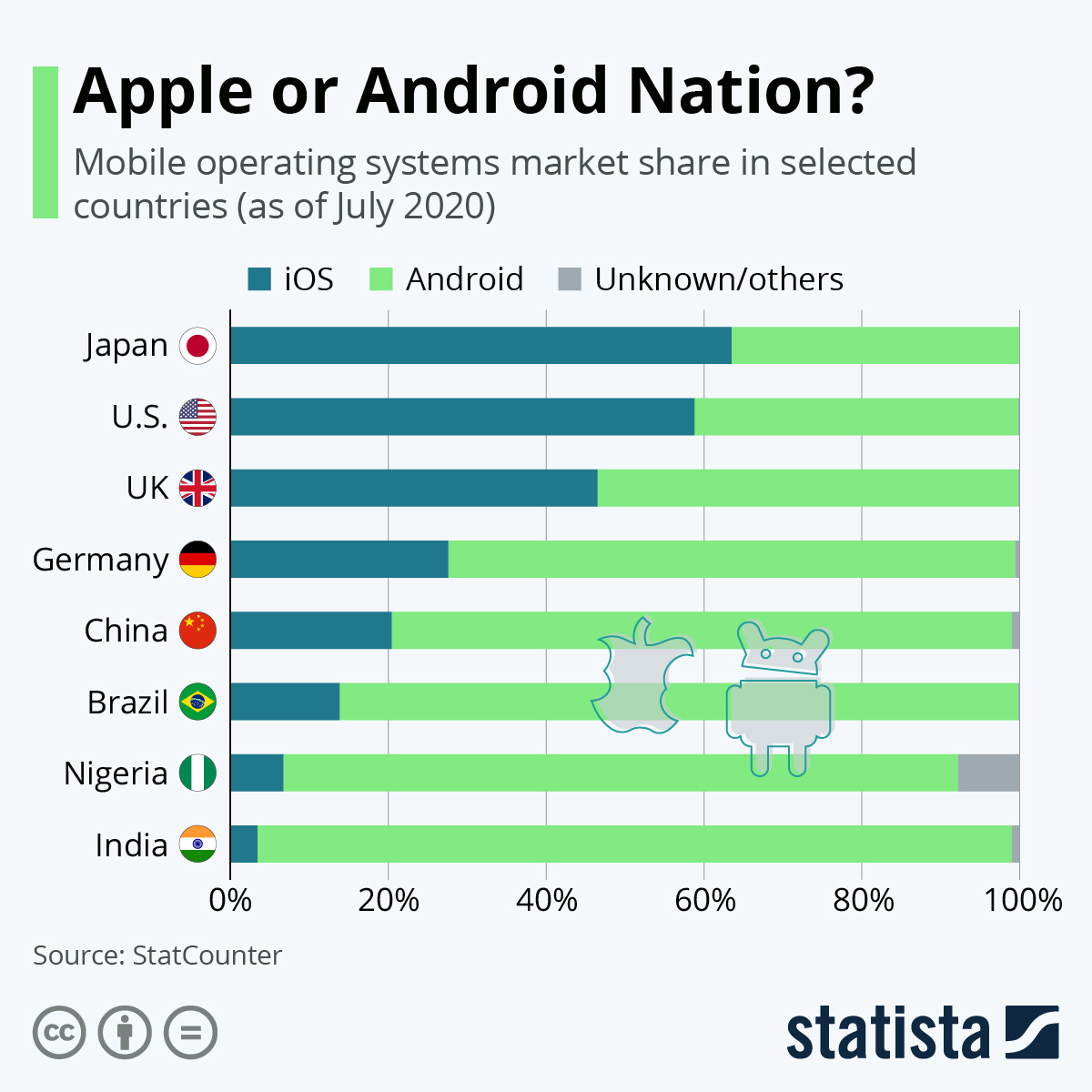