France are the favourites

The Euro 2020 tournament kicks off on Friday 11 June when Turkey takes on Italy in Rome. Fans of most of the major footballing nations on the continent will fancy their team’s chances, but over at CIES Football Observatory, a coefficient has been calculated, ranking each squad by analysing players in terms of time played domestically and the level at which they were competing in the 2020/21 season.

Taking all of this into account, France should be the favourites to triumph in the 11 July final, with a coefficient of 1.29. If the analysis proves to be accurate, Germany and Spain will give Didier Deschamps’ team a good run for their money, while England should also not be counted out, even if history would suggest otherwise. 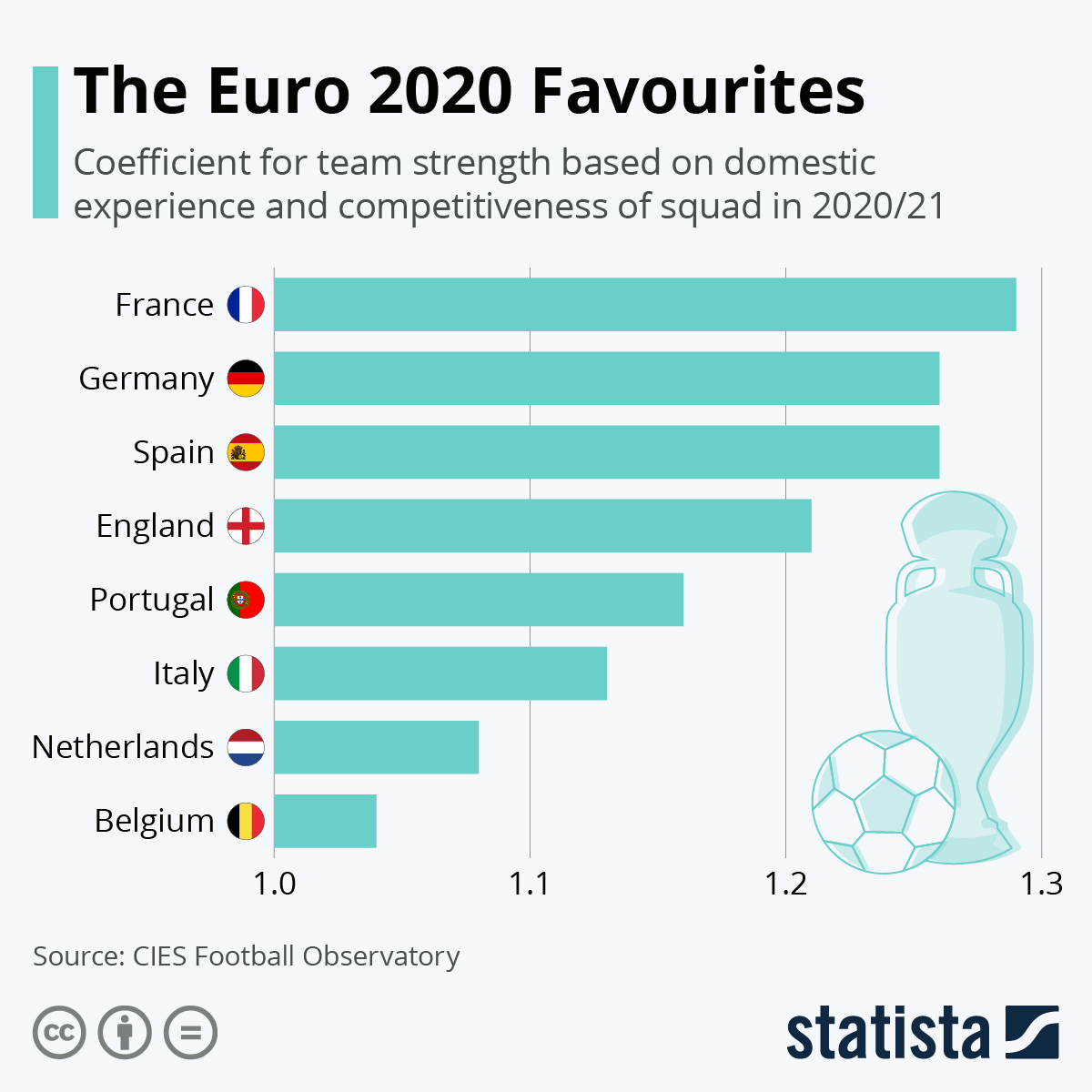 Immigrants entering Greece from these 5 countries will be immediately returned to Turkey, based on new Law