Heidi Klum is a married woman!

The supermodel, 45, and boyfriend Tom Kaulitz, 29, are legally married, PEOPLE confirms. Public records show they obtained a confidential marriage certificate in California. TMZ reports they tied the knot in February, just two months after Kaulitz proposed to Klum on December 24, 2018. Reps for the couple had no comment. 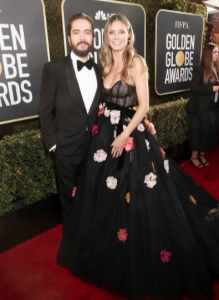 As fans of the pair know, Klum and Kaulitz’s love story dates back to early 2018. 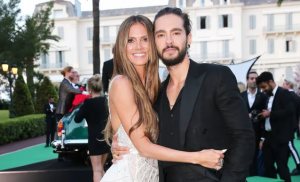 The supermodel — mom to daughters Lou, 10, and Leni, 15, and sons Johan, 12, and Henry, 14 — and the Tokio Hotel musician, 29, first sparked dating rumors in March 2018 after they were spotted kissing on set while she was filming America’s Got Talent.