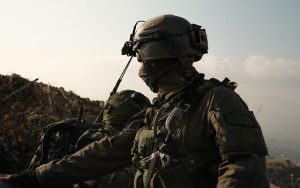 Units from the IDF Commando Brigade took part in the drill — dubbed “Game of Thrones” — alongside several air force squadrons. 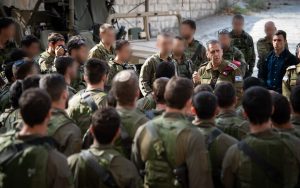 Col. Kobi Heller, commander of the Commando Brigade, said the exercise was an important test for his unit, which was formed in 2015, bringing together various special forces units under one umbrella. 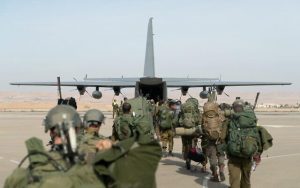 “The exercise simulated a wide variety of missions and scenarios that demonstrated the maturation of operational capabilities and processes that began four years ago,” he said.

“During the exercise we stressed the importance of accuracy and paying attention to details, but more than anything, the personal capabilities of the soldiers stood out,” Heller added. 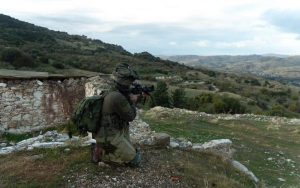