The president of major opposition party New Democracy (ND), Kyriakos Mitsotakis criticised the Greek government over its lack of competence in dealing with the raging fires that have erupted across Attica and in the Ionian island of Zakynthos. “Citizens are aware when the state does its job well and when it fails”, Mr. Mitsotakis remarked from Chania, Crete where he attended the liturgy on occasion of religious celebrations for the Assumption of the Virgin Mary. He stressed that the protection of the public’s property and the natural environment was incumbent upon the state. “That (protection) demands planning and not a shifting the blame or public communication management”, the opposition leader said. “Our thought are with those being tested now from the fires, to the people who are watching in despair their properties being destroyed, to the firefighters who are battling to contain the fires with personal self-sacrifice”, Mr. Mitsotaklis noted, while he said the August 15 celebration was a unique and special times for Greece and Orthodoxy. 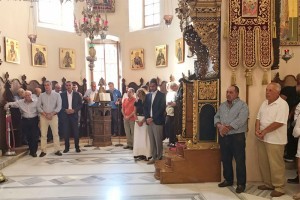 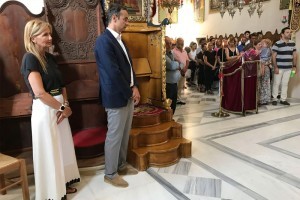 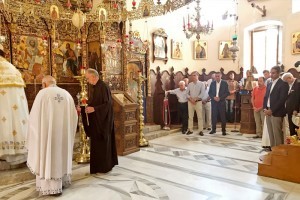 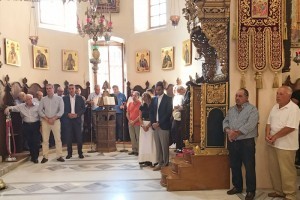