When Novak Djokovic was down 6:7 2:6 in Sunday’s French Open final, it looked like Stefanos Tsitsipas’ youthful energy was just too much to bare for the 34-year-old Serb that afternoon. Having looked out-of-sorts and exhausted for large parts of the second set, Djokovic came to life in the third, however, proving why he is already known as one of the greatest escape artists the game has ever seen. The man who has beaten Roger Federer twice after being match point down in a Grand Slam final rallied to a 6:7 2:6 6:3 6:2 6:4 victory, clinching his second French Open title and his 19th triumph at one of the four majors.

As Nadal and Federer both stand at 20 Grand Slam titles, Djokovic is now within touching distance of clinching the record that all three men have been chasing for years. With Federer turning 40 this year and his last major title dating back to 2018, it seems increasingly unlikely that the Swiss maestro can add to his tally. Meanwhile Nadal’s physical playing style is also taking its toll on the 35-year-old Spaniard, who has been struggling with injury throughout his career. At this point, Djokovic looks like the safest bet to come out on top in the Grand Slam record books, adding weight to his supporters’ argument that he, not Federer, not Nadal, is the GOAT (the Greatest of All Time). 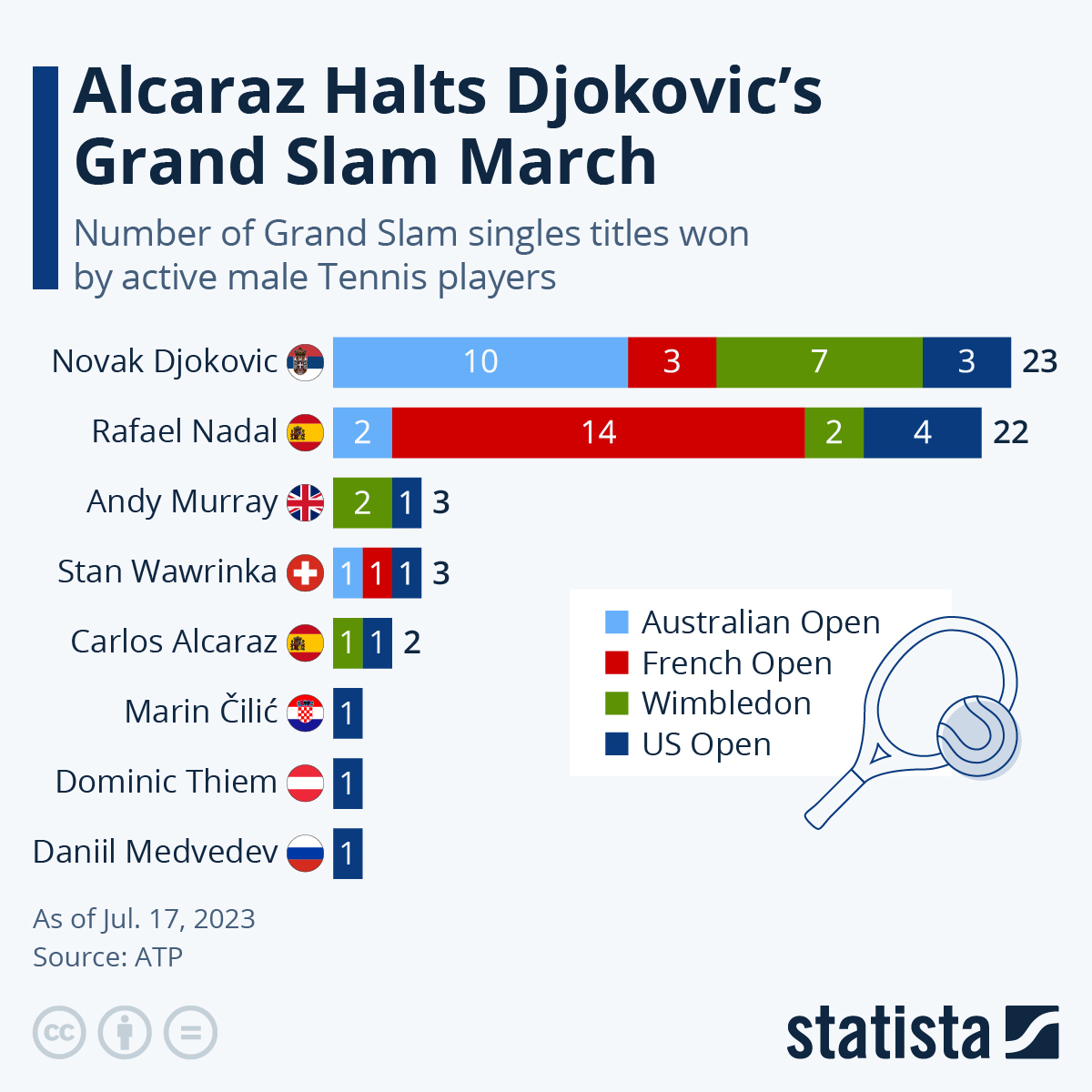