Most are from Somalia

According to intelligence available to Greek authorities, more than 2,000-2,500 African immigrants, mainly from Somalia and the Congo, are currently ready to cross into Greece, waiting in the coastal town of Dikili and the city of Smyrna (Izmir). 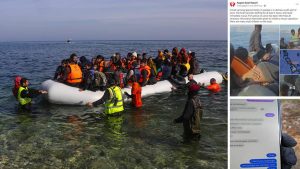 Although the distance between Greece and the country of West Africa exceeds 4,500 km, more and more Somalis are travelling by air to Turkey, in order to pass into Europe via Greece, from the islands or Evros in the north. 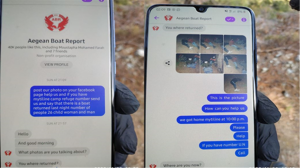 The Somalis are initially transported by truck to designated areas of Constantinople (Istanbul) where each pays an additional 800 euros to the members of the smuggling networks to be transported, in groups of 6-15 people, to the Turkish coast opposite Lesvos and Samos. With the Turkish authorities turning a blind eye to their movement or possibly facilitating them the migrants board inflatable boats heading westward to the Greek islands. They are previously informed by the traffickers of the NGOs to contact and how they will meet them as soon as they cross into Greek territorial waters in order to be assisted until they set foot on land. 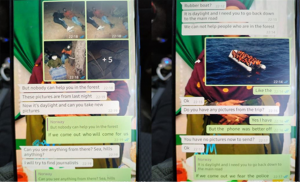 Lately, the arrival of illegal immigrants from Somalia to the Aegean islands exploded, forcing the Greek authorities to mobilise, as of the 214 arrivals of illegal immigrants recorded since the beginning of November in Lesvos, 142 come from Somalia. They are victims of traffickers who, with the tolerance, if not the cooperation, of the Turkish authorities, are transported from the poor and war-torn areas in Africa to Turkey and from there to the Greek border. 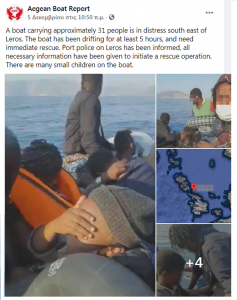 Turkey dominates almost every facet of political, social and economic life in Somalia, effectively using the citizens of the impoverished African country as pawns in its power politics against the EU and Greece by exploiting their plight and desire to reach Europe for a better life. 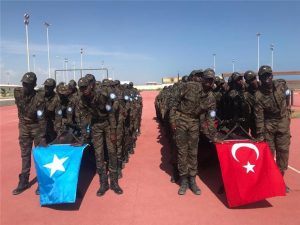 The illegal immigration of Somali citizens to Europe, via Turkey, is promoted by NGOs operating in the country. The Turkish “Liaison Office”, which operates in the capital Mogadishu and handles all bureaucratic procedures, plays a key role in the process. 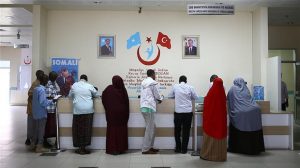 Turkey promotes its offers to Somali citizens under the guise of a favourable study or health visa regime, which allows the country’s young people to travel there by air, without restrictions and problems in their travels. In fact, Turkish Airlines is one of the few foreign airlines that operates direct flights to Mogadishu. 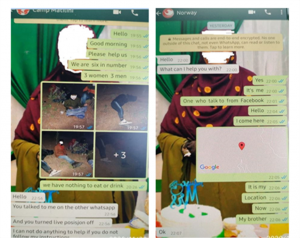 According to data available to the Greek Ministry of Immigration and Asylum, the “tariff” for issuing a visa and transfer to Turkey reaches up to 1,500 euros per person. This amount is covered by the interested party or by NGOs operating in Mogadishu who then bring them in contact with Turkish or Syrian traffickers in order to lead them to the Greek-Turkish border. 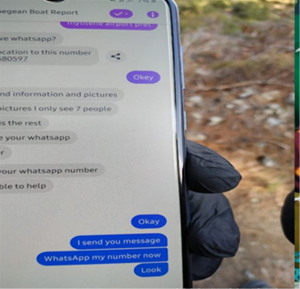