There were 4 limousines sold

More than 500 very supercars and limousines were sold in the Greek market in the first four months amid the coronavirus and restrictive measures.

As shown in the official data of the Hellenic Statistical Authority (ELSTAT) in the first four months an average of 3 Ferraris, more than 52 Porsches, and almost one Lamborghini were sold per month and many other expensive models of other automakers. 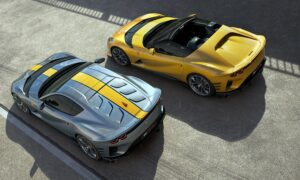 At the same time and according to newsauto.gr, another 3 Lamborghinis, 2 Bentley,s and 3 Audi e-Tron have been ordered!

Many of the supercars that have been sold in Greece are imported used cars but according to information from Newsauto.gr they are exhibition models with license plates with zero kilometers or have recorded a few kilometers. 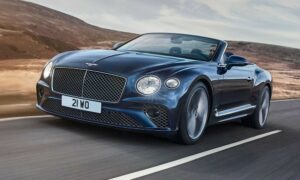 In May, according to exclusive information from Newsauto.gr, after 6 years, a brand new Lamborghini Aventador was sold in Greece, which has already been acquired by its new owner… 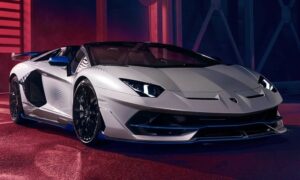 However, apart from the brand new Lamborghini Aventador that was delivered in May over the last four months, an additional 5 lucky owners acquired their own Lamborghini without further information about the models. 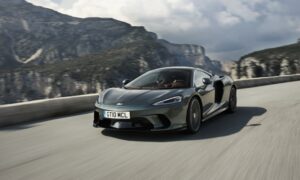 Apart from the supercars, however, it seems that 4 Greeks wanted to move around in real luxury, as 2 Bentleys and 2 Rolls-Royces were sold.

However, the brand with the highest sales among sports cars was Porsche as in the four months it seems that 210 models were sold to Greek consumers while very close is Telsa with 204 cars.

Also, in the first four months, there were also 1 Alpine, 3 Aston Martin, 1 Lotus, and 4 Maserati sold.

Why are women attracted to deep-voiced men? (video)