Turkey is reportedly executing a coordinated plan to push migrants infected with the Covid-19 virus towards Greece and Europe amid the pandemic, according to reliable intelligence.

Well informed sources speak of numbers of migrants being transported by buses from internal camps to the west coast of Turkey with the intention of transporting them across to Greece with dinghies.

Many of them were in the Bazaar Koule, opposite Kastanies in Evros in the north east of Greece, and Turkey seems to be trying to send them to Greece with in an organised plan.

The Turkish military and police appear to be actively involved in the ongoing plan by directing and leading them, effectively carrying out the threats of Turkish Interior Minister Suleyman Soylu, who said they would continue to send them to Europe.

The Greek military and domestic security forces were put on alert after receiving the relevant intelligence. Pundits believe the provocative overflights of Turkish F-16 fighters earlier on Saturday above Lesvos at 5,000 feet, where the FRONTEX (British) aircraft was operating and was harassed, is a result of the plans becoming know to the Greek side.

“The Greek Armed Forces are letting nothing to chance. That is what they will continue to do,” said military sources. 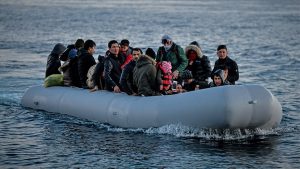 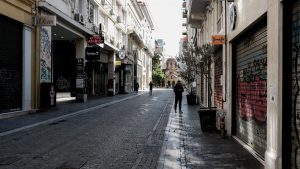 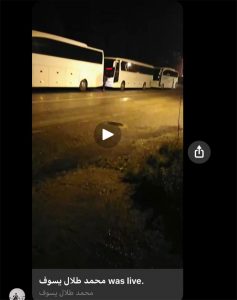 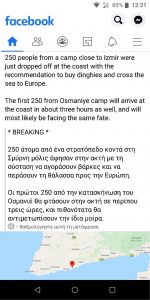