After 104 years since its sinking!

These stunning images reveal the remains of a more than century-old sunken ship that has been preserved beneath freezing Lake Superior. The ship looks almost exactly the same as it did the day it sunk beneath waves all those years ago.

At 60 meters long (approximately 198 feet), the Gunilda sunk after it struck some rocks and was not saved. Now, these stunning images have been captured 107 years after the sinking when a small group of divers revisited the vessel. 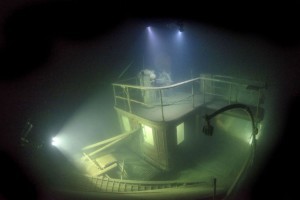 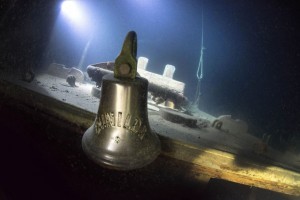 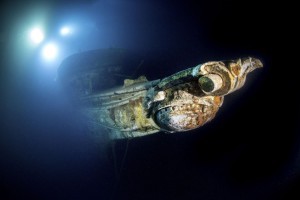 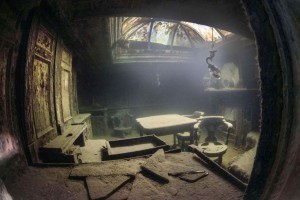 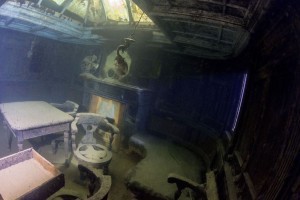 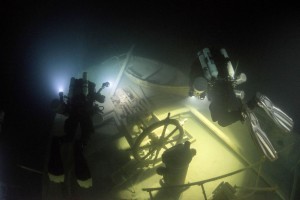 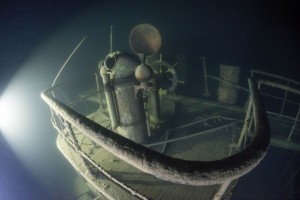 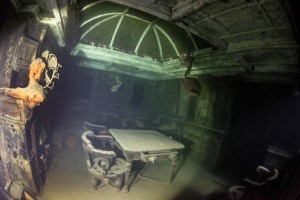 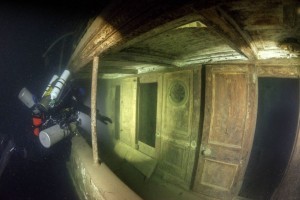 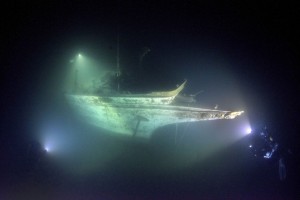