“The decision of the Albanian government seeks to use state-owned property for investment purposes in the tourism sector and does not concern private property”, the Albania foreign minister Ditmir Bushati has argued a few days ago. However, the facts indicate that these statements by the head of Albanian diplomacy are simply untrue.

The maps published by protothema.gr prove that the Albanian government is nationalizing properties belonging to the members of the indigenous Greek minority of Himara and the Orthodox Church of Albania. The documents come from the municipality of Himara and show that the Albanian state has recognized that certain estates that are currently treated by the Edi Rama government as state land are in fact private property.

In the documents are depicted seaside areas in the municipality of Himara. Within the blocks shown in red, the numbers are plots belonging to Greeks. The documents prove beyond any doubt that the land that the Albanian state treats as a state-owned is already recognized by Albania as private!

Next to the number of each item (eg 68/400, 68/411) is the name of the owner (for obvious reasons, the identity of the owners has been deleted from maps we publish), so it is beyond doubt that the Albanian state recognizes private property, as shown in the documents held in the municipality of Himara and published today by protothema.gr.

To the question “why the Albanian government is so openly engaged in the nationalization, confiscation or “looting” of properties belonging to Greek of Northern Epirus, the answer is simple: With the decision of the Rama government on December 4th, a decision not adopted even by the country’s parliament, a 13.000.000 square meters coastal area is nationalized!

With an indicative sale price of the square meter at EUR 50, it appears that approximately EUR 650.000.000 should be spent on acquiring the entire area that resembles the landscape of the Ionian Islands. Instead of paying any compansation to the owners, though, the Albanian state is nationalizing it without the due consultation and is preparing for the next step of this crime against an internationally recognized ethnic minority by giving to land developers, who they conveniently call “strategic investors”, in order to build hotel units for the purpose of tourism development without having paid not even one Euro for the purchase of land.

The City Council of Himara unanimously opposed the Rama ruling

It is one of the few times that the City Council of Himara reacts to the Albanian plans, the sole purpose of which is the exploitation of the property of the Greeks in the seaside area and hence unroot them from their land, being one more phase in the “velvet ethnic cleansing” underway against the Greek minority of Northern Epirus.

According to the press release of “OMONIA” (Gr. trnsl. “Concord”), the organization representing the Greek minority of Albania:

“In recent years, we have not had many moments of total agreement for which we can pride ourselves for as the Himarians. Today is such a historic day. As “OMONIA”, we thank and congratulate the City Council, which approved our proposal, and we want to stress that no one should be left behind in the struggle that will stop only with our vindication”. 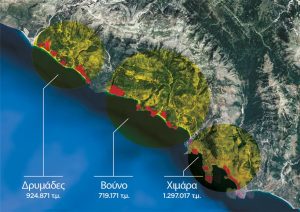 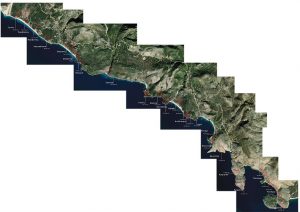 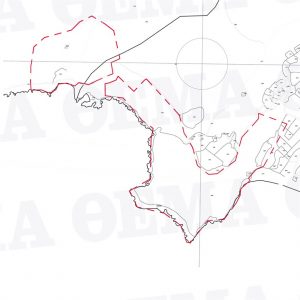 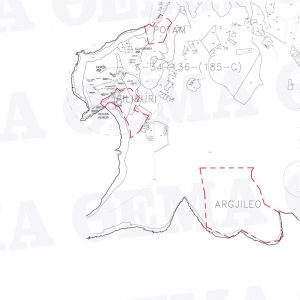 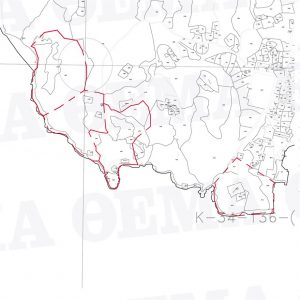 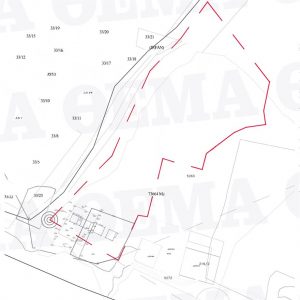 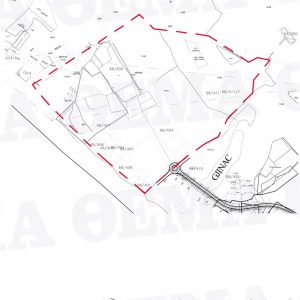 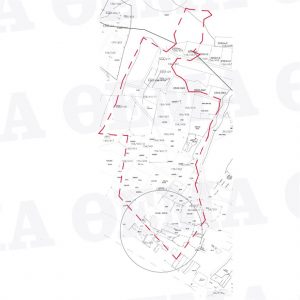 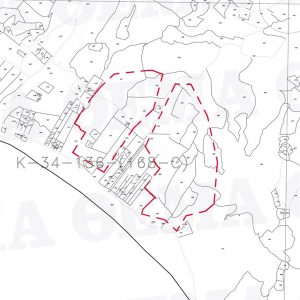 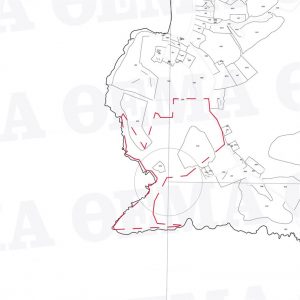