The incident happened in Bahrain

A video of a burqa-clad woman breaking idols of Lord Ganesha in a store has gone viral on social media. In the video, one can see two women standing near an aisle where idols of Hindu gods are kept on the shelf. One of the women then picks up the idols and then throws it on the floor and breaks it. Soon, Islamists took to social media to celebrate the breaking of idols and hailing the woman for doing so. 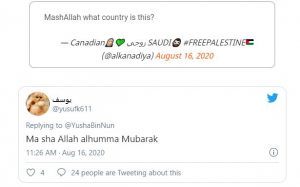 Some were of the opinion that smashing of idols must only be done when ‘Allah commands it’ and such arbitrary breaking of idols without direct instructions from Allah is unfair. 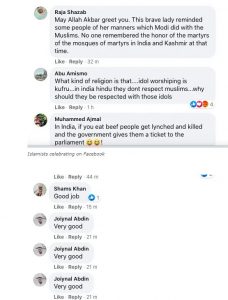 The Ministry of Interior, Bahrain has issued a statement regarding the viral video and said that the Director-General of Capital Governorate Police the 54-year-old woman was summoned for intentionally damaging a shop in Juffair and breaking religious idols. The ministry has further stated that legal proceedings are underway.