Nikolaos Sialmas fell with his Mirage F1, on June 18th, 1992 during an interception mission

On Friday, June 18, 2021, the Chief of the National Defence General Staff, General Konstantinos Floros, visited the 110th Combat Wing in Larissa, monitoring the activities of units of the Armed Forces and having personal contact with their personnel.

General Floros, after being informed about the operational activity of the day, went to the 337 Squadron where, taking part in a planned operational training, he participated with the Chief of Tactical Aviation, Lieutenant General (I) Themistoklis Bourolias in a flight of a pair of F-16s, in the North, Central and Eastern Aegean.

During the flight over Agios Efstratios and specifically during the passage over the cape Nikolaos Sialmas where the Monument of the same name is located, the General Floros paid tribute to the current day of remembrance of the loss of Lieutenant Commander (I) Nikolaos Sialmas with his Mirage F1, on June 18th, 1992 during an interception mission.

Glyka Nera Murder: The 32-year-old husband was taken to the courthouse (videos-photos) 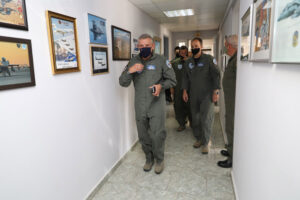 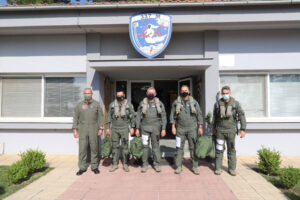 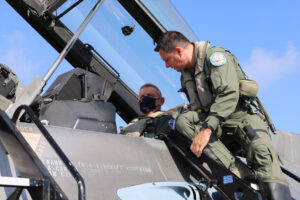 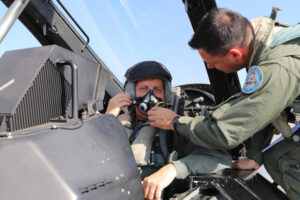 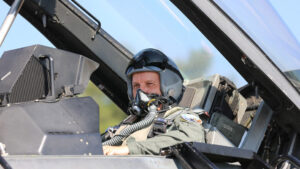 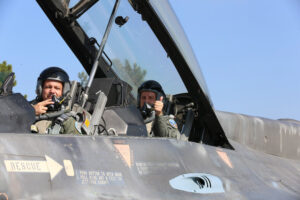 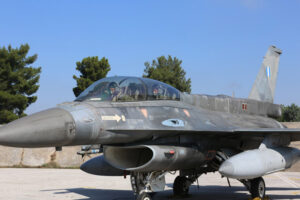 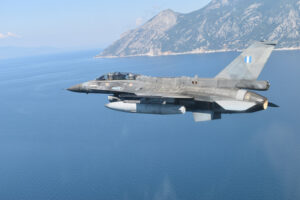 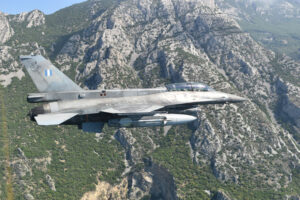 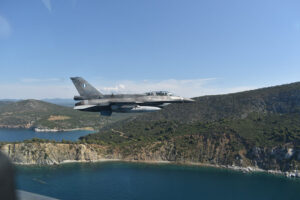 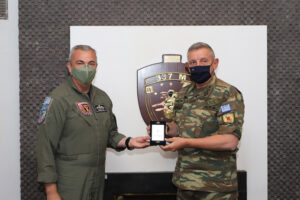