The Antetokoumbros stole the show a couple of days when Giannis and brothers Alex and Thanasis visited a taverna in the district of Vyronas in Athens to celebrate the official Greek citizenship of their mother Veronica and young brother Alex.

The Greek Freak and his brothers were in great spirits as the photos snapped reveal. The NBA champ went from the Maximos Hall where the swearing-in occurred to the famous souvlaki restaurant in Vyronas “Tzimis”.

On Thursday, September 16, the mother of the NBA basketball player and his brother were made honourable naturalised Greek citizens in a ceremony attended by the Prime Minister, Kyriakos Mitsotakis, who stated “in you, we see the Greece we want”.

The smiles, the photos, and the excitement remained during the AntetokounBros lunch at the “Tzimis” grill.

As can be seen in photos by protothema.gr, crowds of people gathered around his company, with young children around him fighting for an autograph.

As the manager of the store, Alexandros Tzevelekas, told protothema.gr, the NBA star comes at least once a year to the eatery which is owned by his favourite coach at Philathlitikos, Takis Zivas. 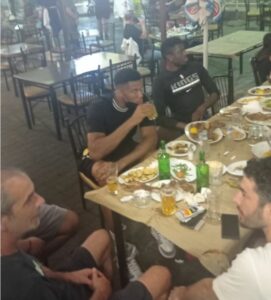 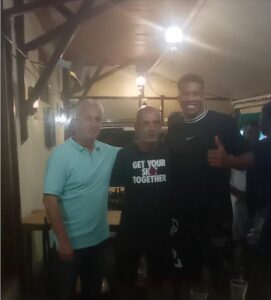 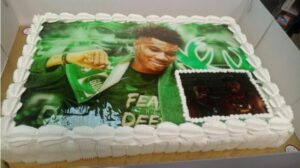 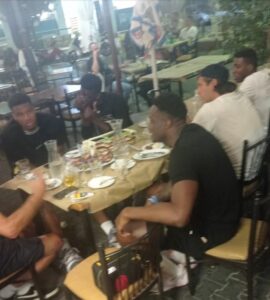 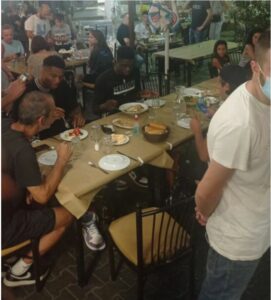